Sony Xperia 1 II was launched back in February this year with 8GB RAM, Snapdragon 865 SoC. In the mid-October, 12GB RAM variant was made official in Taiwan. Now, we got a new Geekbench listing of the Xperia 1 II with 12GB RAM, showing some performance gains to the 8GB model. 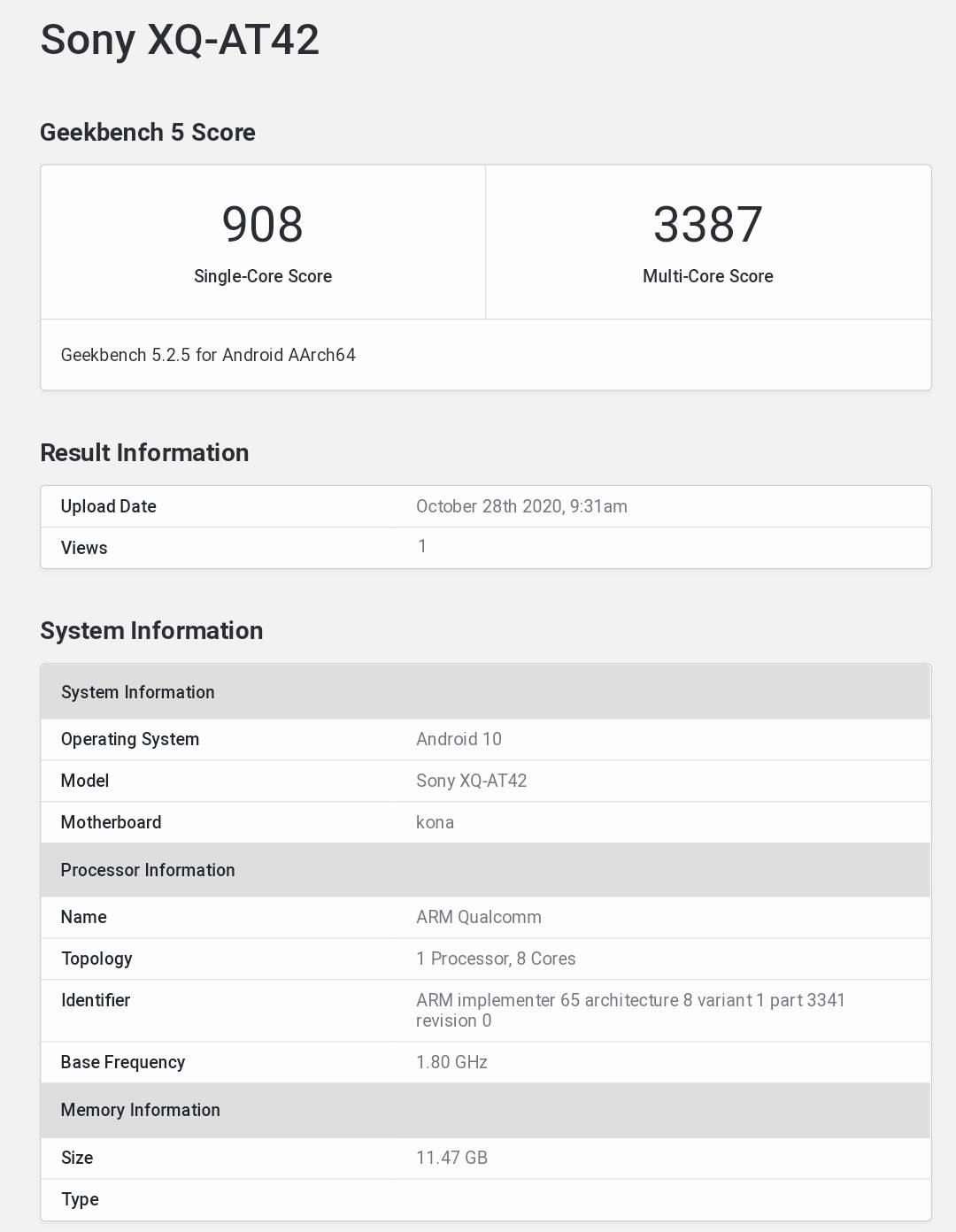 The Xperia 1 II has a 6.5-inch OLED display with 644 x 3840 pixels resolution and Gorilla Glass 6 protection. The design looks impressive, especially the rear side. Under the hood, it is powered by an octa-core Snapdragon 865 processor. 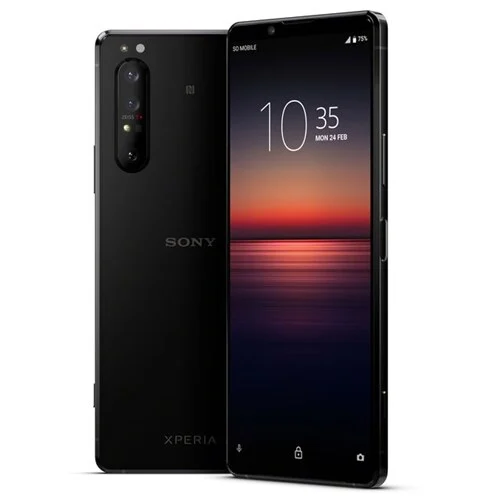 As for the camera, the Xperia 5 II features a single 8MP front-facing camera. On the back, it packs a quad-camera setup that includes a 12MP primary sensor, a 12MP telephoto lens, a 12MP ultrawide, and a ToF 3D depth sensor. The phone houses a 4,000mAh battery with supports for 21W fast wired charging and 11W wireless charging too.