Our List of Top Best Custom ROMs for Xiaomi Redmi 7 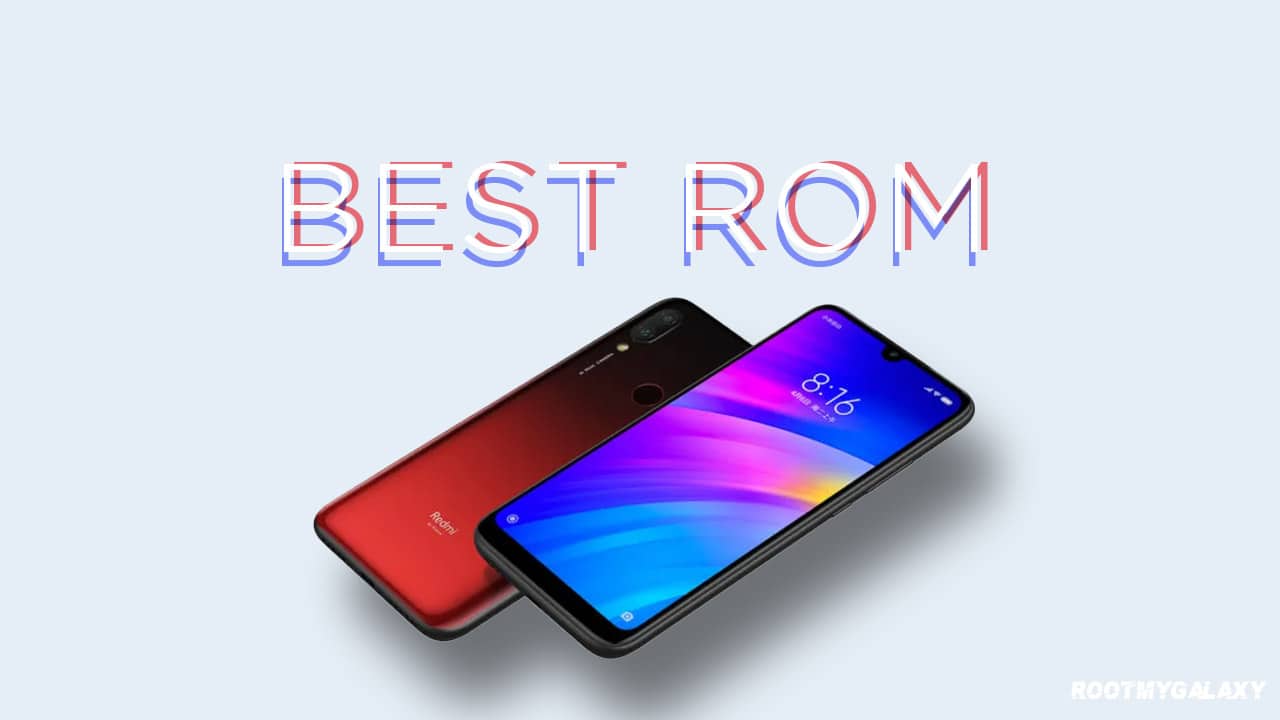 How To Restore / Back To Stock ROM On Xiaomi Redmi 7