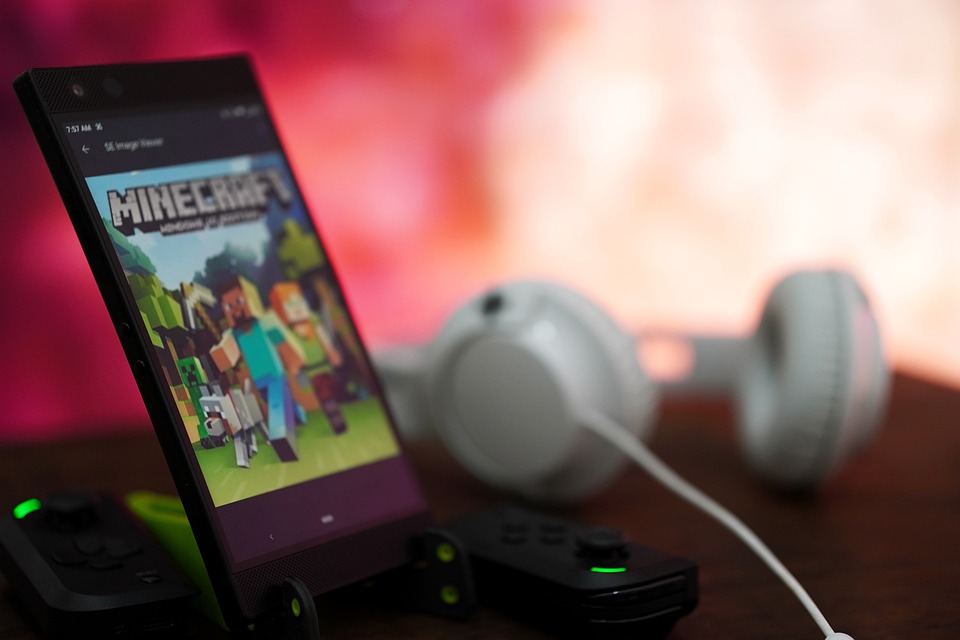 Mobile gaming has rapidly gone from being a mere trend in the gaming vertical to a fully-fledged industry in its own right. Mobile gaming is now the most popular sector of the global games industry; the world’s consumers will spend approximately 670 billion hours playing games on their smartphones this year, and the sector is expected to generate over $76 billion in revenues.

Mobile is the future of gaming, which is why smartphone manufacturers are now delivering top of the line devices for gaming on the go – this year’s releases have been some of the best to date. Here’s a round-up of the top Android gaming phones for 2020.

The new Red Magic 5G from Nubia’s main claim to fame is the first smartphone to feature a 144Hz screen. However, there’s a lot more to this wallet-friendly option than a refresh rate that several titles, at the time of writing, aren’t compatible with.

It’s a pretty powerful handset too thanks to its Snapdragon 865 CPU, and up to 12GB RAM and 256GB storage makes it very functional. With 5G support, this is an affordable gaming phone that will take you well into the future.

Don’t be fooled by the Black Shark 3’s mid-range price tag, this 5G compatible phone has plenty of top-end specs to offer.

The best gaming phone release yet from Xiaomi’s sub-brand, the third edition of the Black Shark is a solid gaming phone through and through. It may not have much to offer those looking for a more versatile handset option – its LED lights and large design perhaps doesn’t fit as well in the boardroom as the games room – but you can’t go wrong with this pocket-beast if you’re looking for a dependable phone for extensive mobile gaming. Both the cameras work surprisingly well too, even during low-light settings.

LQ’s new dual-screen model brings the classic LG G8 bang up to date, repurposing the double-screen concept for gaming. This is a flagship phone with a flagship price tag, but its uniqueness makes it quite the draw for gamers who want that extra bit of edge.

The V60 features two 6.8-inch screens with full HD Plus display, meaning that you essentially run two apps at exactly the same time. The gaming mode transforms the second screen into an input touchpad, which, as well as being a great option for retro gaming, makes it a great way to play app versions of iGaming classics like online blackjack. Certain apps can also be displayed across the two screens, offering added levels of productivity or usefulness.

Otherwise, it’s as powerful as you would expect from a flagship device: Snapdragon 865, up to 256GB of storage, and a 5,000Ah battery.

Not a gaming phone per se, Samsung’s Galaxy Note series has often been one of the most versatile, ultra-premium ranges on the market. With plenty of functionality to suit business users (or consumers who want an uber-flash handset to show off), the Note 20 Ultra also doubles up as a powerful gaming device.

With a big price tag, you can expect big features, and the Note 20 Ultra doesn’t disappoint. It’s 6.9 inch AMOLED display is one of the best on this list, and a 120Hz refresh rate makes it a dream for gameplay. It’s even been optimised to stream via Xbox Game Pass Ultimate, and the Miracast and Samsung DeX features can cast games to external displays.

What kind of list of top gaming phones would this be without ASUS’ latest flagship model? The ROG Phone 3 is 2020’s answer to the ultimate gaming phone – designed, built, and marketed entirely with gamers in mind.

This premium model is for serious gaming; we’re talking professional eSports tournaments and not your average dabble in Candy Crush Saga! As with the Nubia Red Magic, the ROG 3 features a 144Hz display, this time in AMOLED. Combine with its 270Hz touch sampling rate and you have one of the most responsive gaming phones on the market today.

Snapdragon 865 Plus, 16GB of RAM, and a whopping 512GB of in-built storage means it’s a device that shouldn’t be underestimated. There are also plenty of cool add-ons for the dedicated gamer, including the AeroActive 3 cooling fan, and a very necessary headphone jack. 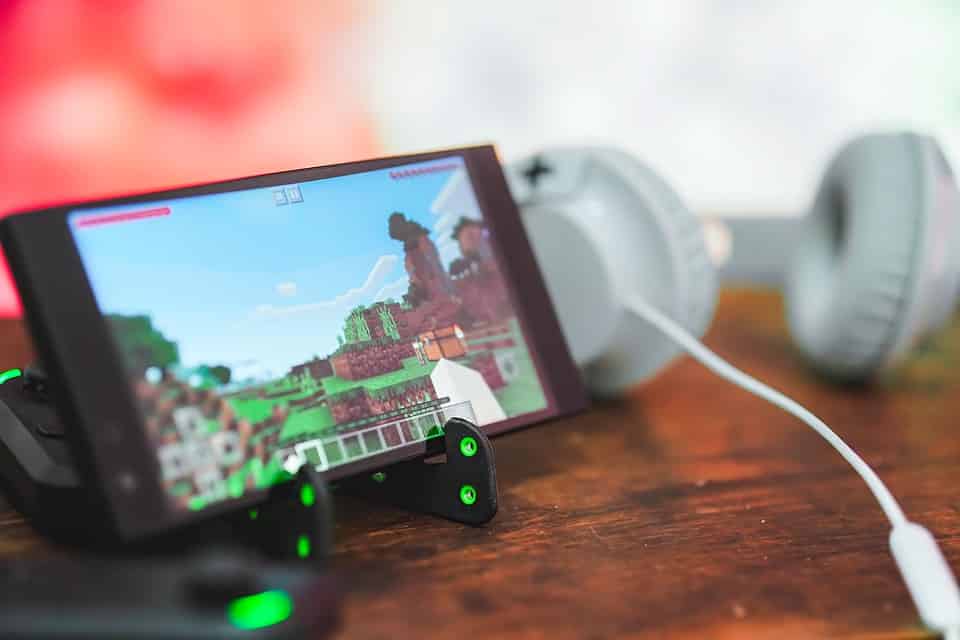 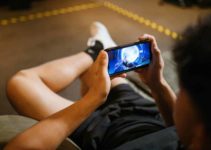 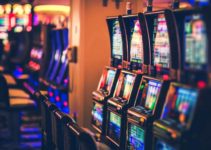 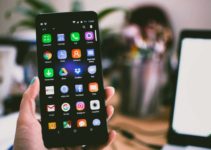