Netflix has been a gold standard for television shows for nearly a decade and is the world’s favorite on-demand streaming service. Over the years, Netflix has released several critically-acclaimed, award-winning original series. The latest news is all about what’s to come in 2022, as Netflix recently announced premiere dates for several original shows, but only if you live in certain countries.

Some television shows will be premieres, while others are continuations of existing series. The best thing about Netflix is that many of their shows allow you to watch them back to back instead of waiting for weeks to watch the new season.

Netflix is rolling out a bunch of new TV shows in 2022, ranging from original series to returning favorites. The list of shows includes productions from all over the world.

How to watch Netflix TV shows? 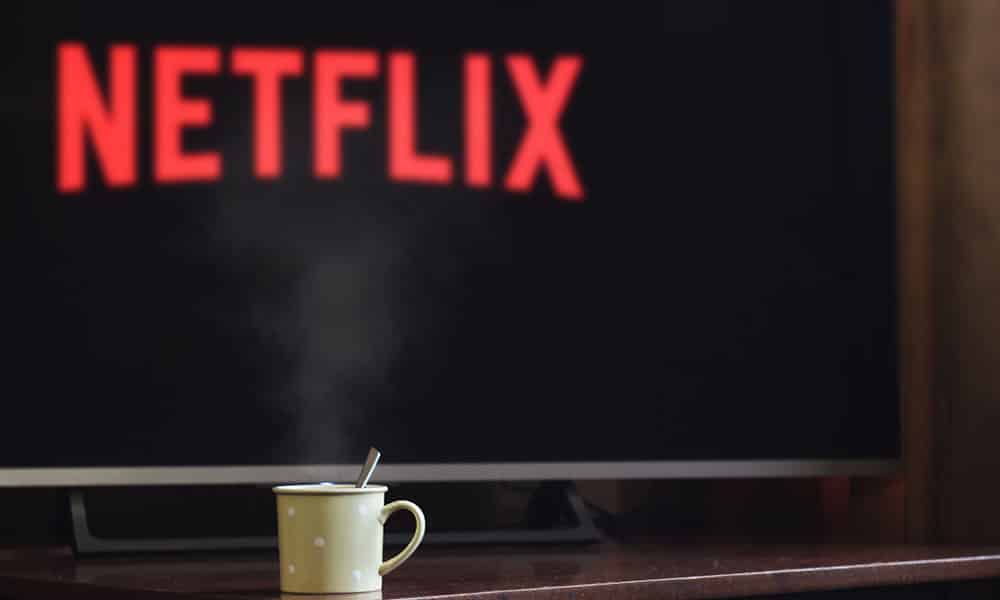 You’ll need a subscription to access Netflix on your smartphone or tablet. The streaming service’s app is available for both iOS and Android devices and some games consoles, smart TVs, and other streaming devices.

However, due to some countries’ local restrictions and sanctions, you may not enjoy the service outside the US. You may also find that some shows or movies are only available in certain countries because of licensing or other legal issues. Fortunately, you get around these restrictions by using a VPN service. For example, Samsung TV is ready to use fast VPN that supports Netflix. By connecting the internet through a server run by a VPN provider, you will make it look as though you are watching from another country. Users outside the US can take advantage and even watch the blocked content. However, you should research the quality and the customer service record of the provider.

“Adam by Eve: A live in Animation” (New anime with live-action)

“The Principles of Pleasure” (New docuseries)

“Trust No One: The Hunt for the Crypto King” (New documentary)

“Anatomy of a Scandal” (New series)

“Get Organized with The Home Edit” (Season 2)

“Along For the Ride” (New movie)

Upcoming later this year with dates to be announced

With so many great movies, television series, documentaries, and comedy specials to choose from, it’s hard to keep up with all the announcements. Netflix has been on a roll recently, announcing premiere dates for new and returning shows left and right. As always, you’re doing well if you keep up with all the releases. Luckily for you, we put together this list of premiere dates for your convenience. 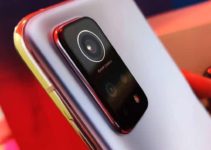 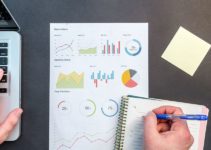 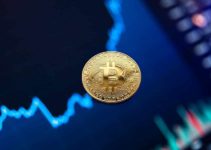