After a long wait of nearly more than one year, the developer rovo89 was finally managed to release a fully stable version of Xposed Framework for Android Nougat. This was the first release of Xposed for Android Nougat. However, some bugs were expected. Many users already downloaded the new Xposed Installer more than a hundred thousand times just in a span of a few days. Surely, there will be many users still counting on the developer. Considering that, Xposed Framework version 88.1 released by rovo89. This update brings the better support for Samsung devices along with some other changes.

The update version 88.1 fixes some bugs, but this update is far from perfect yet. That is not surprising considering Xposed Framework for Android Nougat is just less than a seven days old. What’s promising is that the developer rovo89 acknowledges all bugs and he also said he is working on fixing bugs so expect another update in a coming couple of weeks. All should be noted that all the bugs that you saw are being reported on the development thread. Most of these bugs in Xposed are probably due to incompatible modules rather than the Xposed framework.

Many Xposed Modules will not fully support Android Nougat as you will expect. The developers of these modules are currently working as the Xposed framework for Android Nougat is being developed. If you do face any issue while using xposed that you know for sure that this is an issue with the Xposed framework rather than its module, you can use this GitHub page to report bugs. rovo89 says that if any users reporting bugs they should provide a full device log when reporting any kind issue. 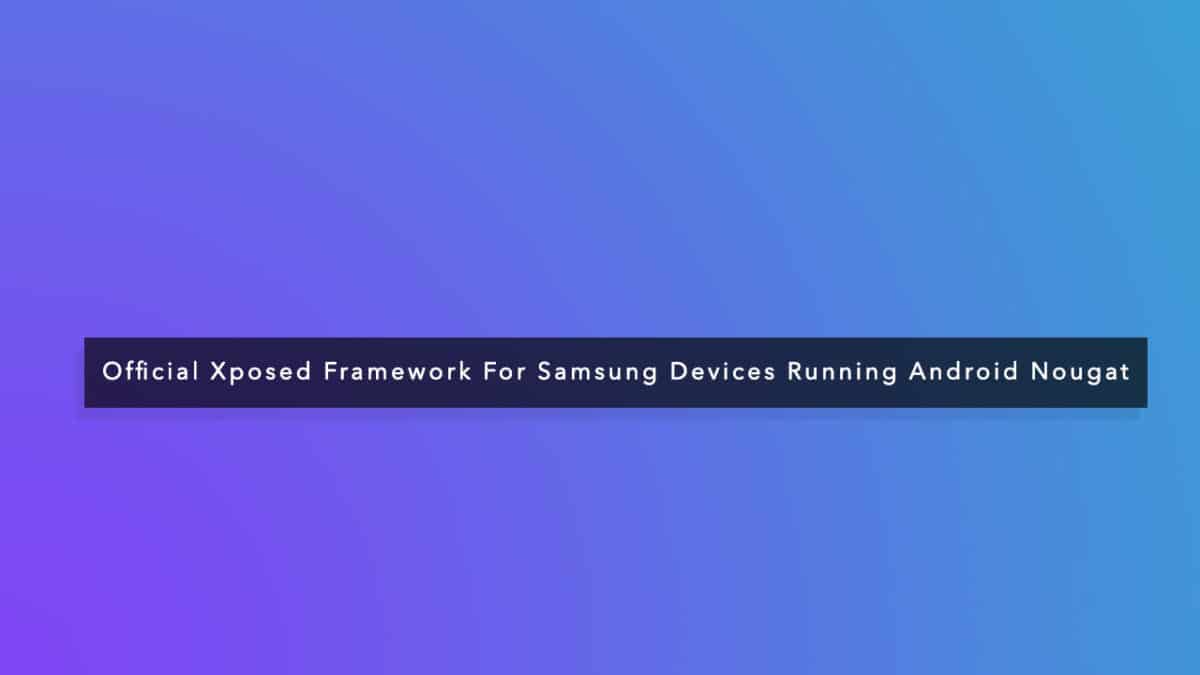 Lets us know your feedback on the latest Xposed update.

How To Root Lenovo S660 and Install TWRP Recovery