Nokia is reportedly working to launch multiple smartphones and feature phones also. Now, three new Nokia phone variants Nokia TA-1283, TA-1285, and TA-1288 clear Global Certification Forum (GCF) certification. As previously seen in the FCC listing, the TA-1283 and TA-1285 belongs to the Nokia 3.4. The third variant TA-1288 is rumored to points to Nokia 9.3 PureView. Have a look at the certifications.

The TA-1283 variant of Nokia 3.4 will be a single-sim model while the TA-1285 will support dual-sim. The company has not revealed the launch date for any of the devices, but some leaks believe the Nokia 9.3 PureView to go official in October. Let’s have a quick look at the leaked specifications and renders of Nokia 3.4 and Nokia 9.3 PureView. 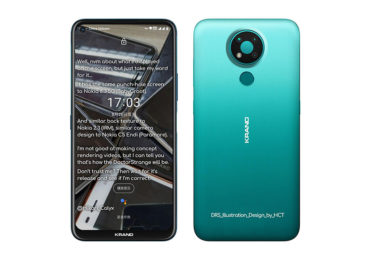 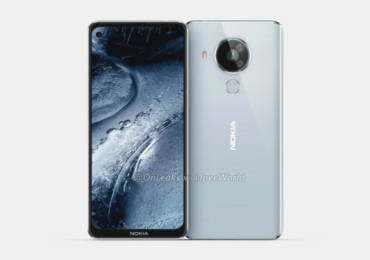