3 Simple Tips to Improve Your Android’s Speed and Battery, With the intention to continue having our terminal to the maximum performance, we propose these three tricks with which to improve the performance of our Android.

With the intention of keeping our terminal to maximum performance, we propose three simple tricks with which to improve the performance of our Android while improving its autonomy, all valid for any phone, without the need for Root or other stories.

Page Contents show
1. 3 Simple Tips to Improve Your Android’s Speed and Battery
1.1. Turn off animations
1.2. Use a better-optimized launcher
1.3. Run away from facebook

3 Simple Tips to Improve Your Android’s Speed and Battery

The first trick is to release a load of CPU, especially the GPU (graphic chip) and is to disable all the animations of our device, which will help you move with better ease without having to load animations.

To do this, we will have to go to the settings and go to development options (if you do not find it, just go to About phone and press Build number 7 times), then we will have to dial the following options to 0x or deactivate it.

With this, our system will have to perform a smaller work. The consequence of this action is that we will not enjoy animations or transitions, but when they run slow we also do not enjoy them, so everything is gain.

Use a better-optimized launcher

The personalization layers were created to give an identity to the phones, a brand image, and differentiate yourself from the competition is something that manufacturers like. With these layers, they get the task of giving the touch of the house to our phones, but sometimes these layers come poorly optimized and the only feeling left behind is that of hate. 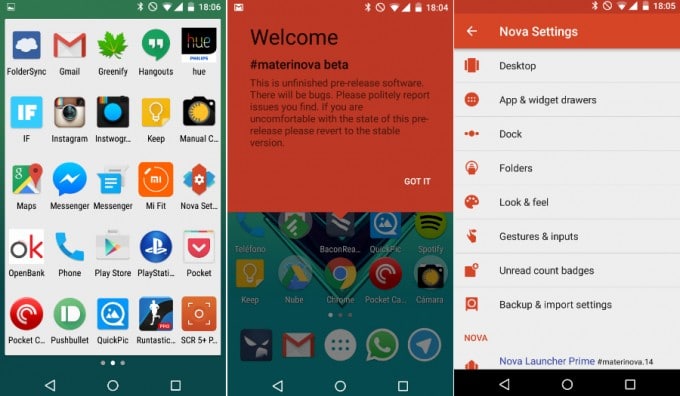 Removing the entire customization layer is complicated, and unless we change ROM, the notification drawer will still be a nuisance, but we still have a solution for the main screen, which is often another of the big victims of poor performance.

Our solution is to install an alternative launcher. Our favorite options are Nova Launcher and Apex Launcher, two of the best launchers that follow the pure Android style. As a special guest, we have a  Zen launcher, which weighs less than 1MB and makes it ideal for teams with years behind.

As a fan of technology and computer student I am, my friends love to talk about their problems, be it on computers or toasters. On those occasions when they tell me that their new phone works fatal. Sometimes it happens to me to take a look to see what it can be. 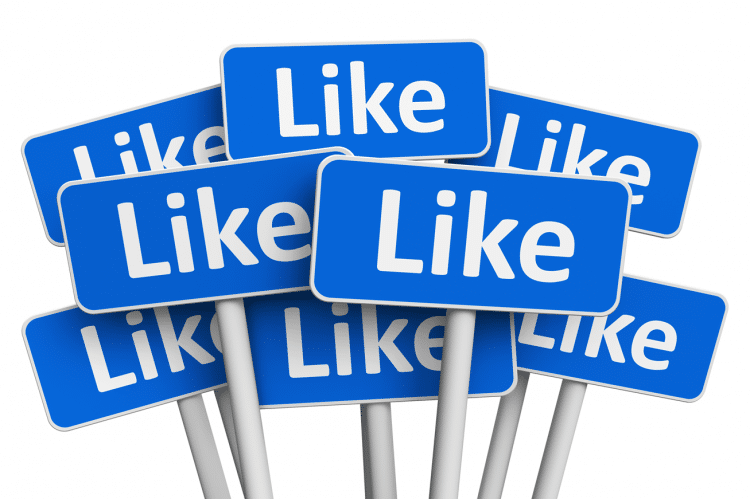 Sometimes the cause is usually a large number of junk applications installed, but there is an evil that reduces performance even on the healthiest phones, and that is Facebook. The application is a complete disaster since it has a high consumption of resources in the background, which drastically reduces the performance of our terminal.

Our solution? Uninstall Facebook and your problems will be over. We do not say that you have to stop using your favorite social network, but you will save yourself many problems if you access it from the browser or even from Facebook Lite.