[Current Status] Nubia M2 Official Android Oreo 8.0/8.1 Update: ZTE Nubia is one of the top Chinese smartphone brands and has its users in millions. Time and time again, it has come up with some highly impressive specifications and features. Nubia is one of those manufacturers that always tend to give more features at a mid-range price which is one of the reasons for its success. Today, we will be sharing with you information about Nubia M2 and its current status on the official Android Oreo 8.0/8.1 update.

It comes with Android 6.0 Marshmallow out of the box, and its other features include a dual 13.0 MP primary camera, a 16.0 MP secondary camera, Wi-Fi, Bluetooth v4.1, USB Type-C, fingerprint scanner, fast charging, and more. 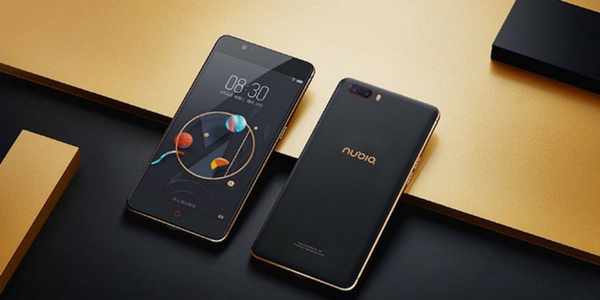 Q) Will Nubia M2 get the official Oreo update?