[Current Status] Umidigi S2 Lite Official Android Oreo 8.0/8.1 Update: Umidigi is an upcoming smartphone manufacturing brand which might not be a household name yet but it is slowly progressing towards the top. Recently, it has released some excellent device with some spectacular specifications and features. Today, we are going to discuss the device Umidigi S2 Lite and its current status on the official Android Oreo 8.0/8.1 update.

It comes with UMI OS which is based on Android 8.0 Oreo and has a non-removable 5100mAh Lithium-Polymer battery. Its other features include Dual SIM standby, Fingerprint scanner, dual 16.0+0.3 MP rear camera, a 5.0 MP front camera, Wi-Fi, GPS, USB Type-C, and more. 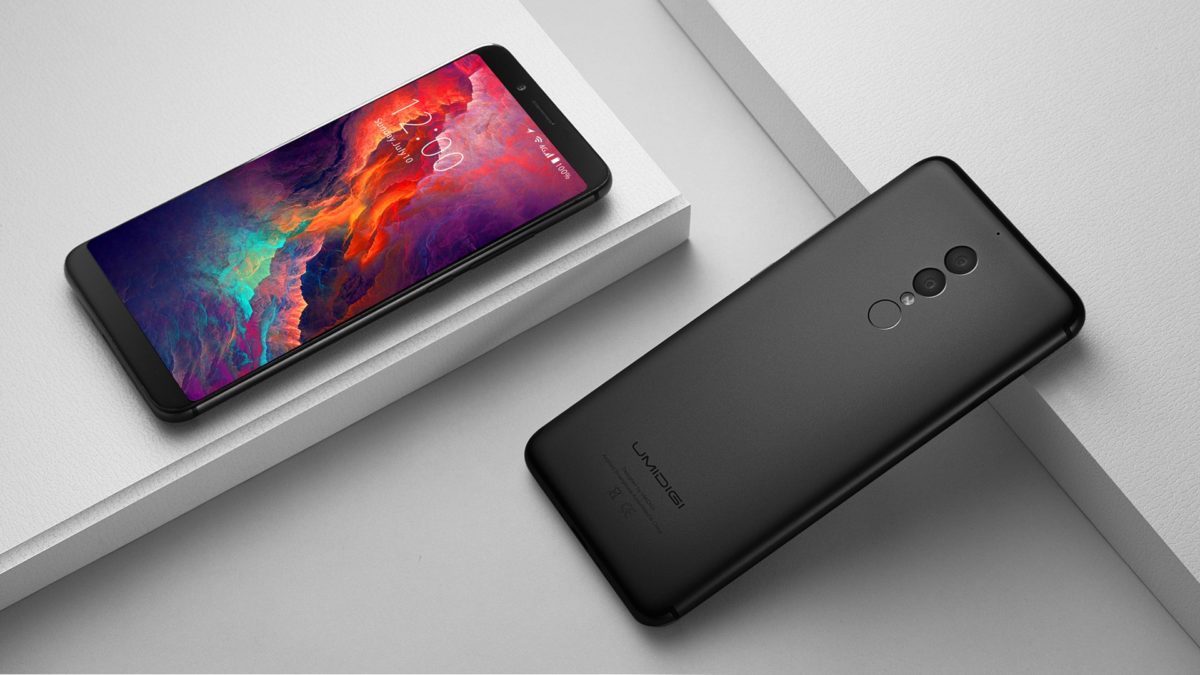 Q) Will Umidigi S2 Lite get the official Oreo update?

Answer: As we mentioned earlier, Umidigi S2 Lite will get the official update but as of now there is no Oreo update available for the device. When the update will release, it will be available via OTA (Over-the-air).