[Current Status] Elephone U Official Android Oreo 8.0/8.1 Update: Elephone is one of the most popular Chinese smartphone manufacturing brand in not only China but across the world. Through the years, it has come up with some exquisite models that have simply blown away its competitors. Most of its devices come with high-end features that are rarely seen in other smartphones of the same price range. Today, we will be discussing Elephone U and the current official Android Oreo 8.0/8.1 update status.

It comes with Android 7.1 Nougat firmware out of the box and has a non-removable 3620mAh Lithium-Polymer battery. Its other features include dual SIM dual Standby, a 13.0 + 13.0 MP rear camera, an 8.0 MP front camera, fingerprint scanner, gyroscope sensor, USB Type-C, Bluetooth, Wi-Fi, and more. 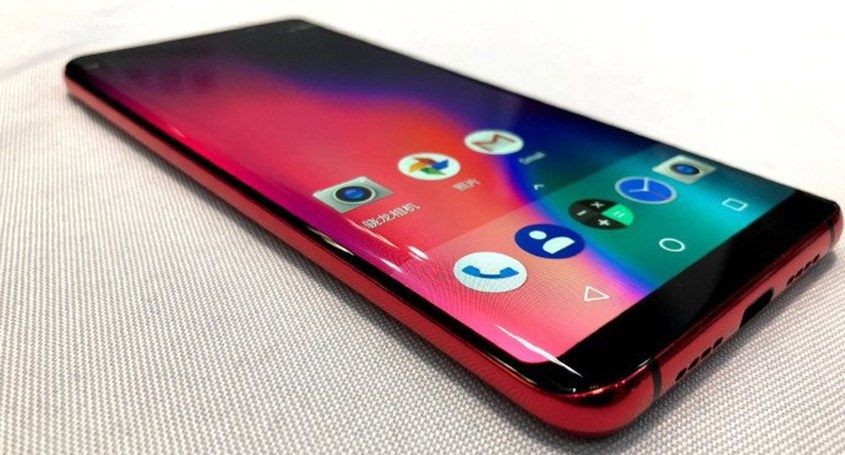 Q) Will Elephone U get the official Oreo update?

Q) How Can I Download Elephone U Official Android Oreo 8.0/8.1 Update?

Answer: As we mentioned earlier, Elephone U will get the official update but as of now there is no Oreo update available for the device. When the update will release, it will be available via OTA (Over-the-air).

Q) When the Official Elephone U Android 8.0/8.1 Oreo OTA Update Will Release?

How To Root Elephone U and Install TWRP Recovery