Xiaomi Mi A1 comes equipped with a large 5.5-inch display with a screen resolution of  Full HD (1080 x 1920 pixels). The device runs Android 7.1.2 Out of the box. The device is powered by an Octa-core, 2 GHz, Cortex A53 processor coupled with 4 GB of RAM. It houses 3080 mAh non-removable battery. The mobile has a 12 MP main camera on the rear side. It has 64 GB of onboard storage which can be expanded via microSD card

How to install Unofficial Lineage OS 16 On Xiaomi Mi A1 | Android 9.0 Pie 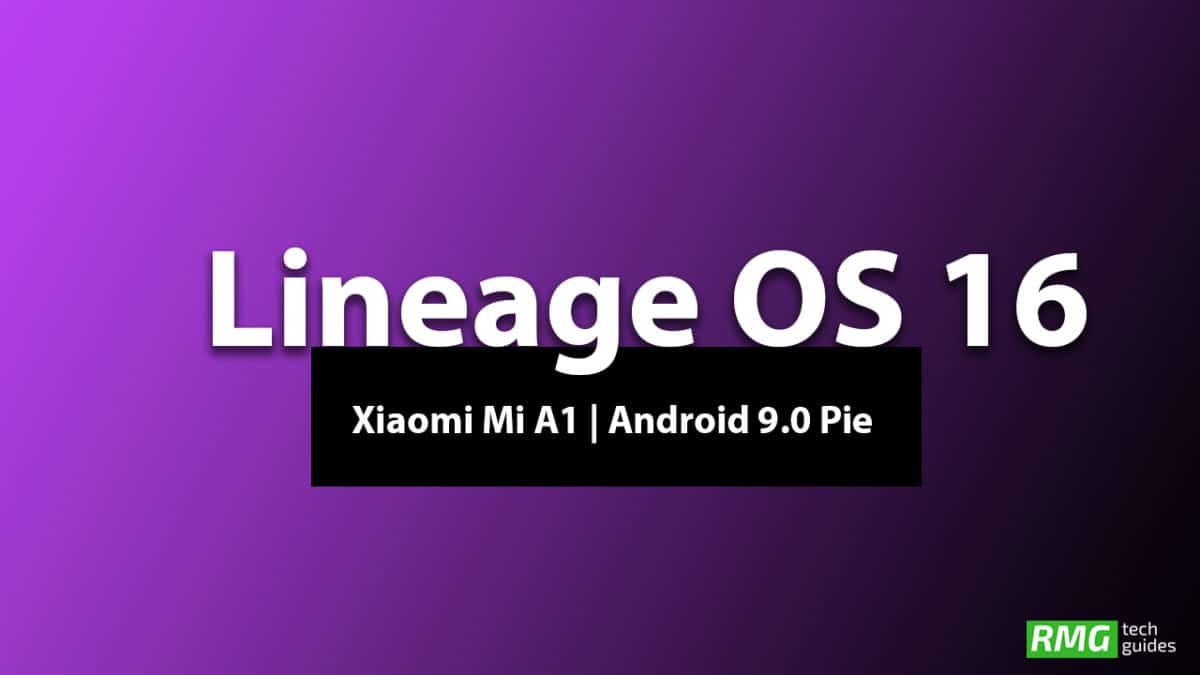