Qualcomm is scheduled to hold Snapdragon Tech Summit on December 1 where the company is most likely to unveil the Snapdragon 875 chipset. The past report suggests that the chipset will support up to 100W fast charging. 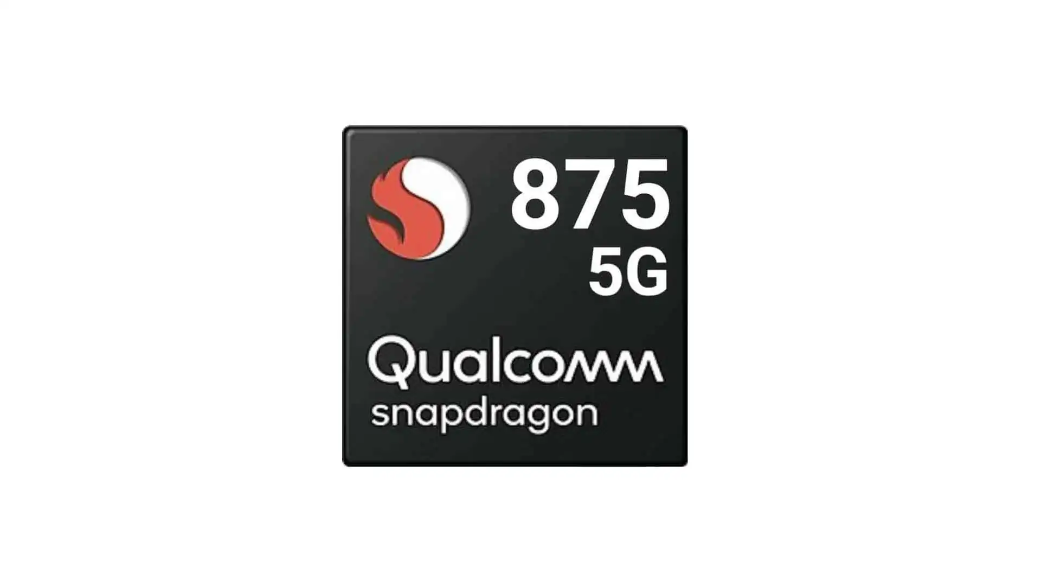 A popular Chinese tipster Digital Chat Station says that there will be 5 new smartphones that will feature Snapdragon 875 chipset and 100W fast wired charging. Further, he mentions that these devices will launch in Q1 2021, here Q1 refers to the period from January to March. Although he did not name the smartphone models we can speculate some of these devices could belong to Xiaomi.

Recent reports revealed that the OnePlus 9, Samsung Galaxy S21+, and Xiaomi Mi 11 could be powered by Snapdragon 875 chipset. This new chipset will be the first from Qualcomm to be fabricated using a 5nm process. The Arm is expected to include 3.0GHz Cortex-A78 cores which can provide a 20% boost over a 7nm 2.6GHz Cortex-A77 core. The chipset may include a more powerful Cortex-X1 core which is expected to bring 23% improvement over the Cortex-A78.