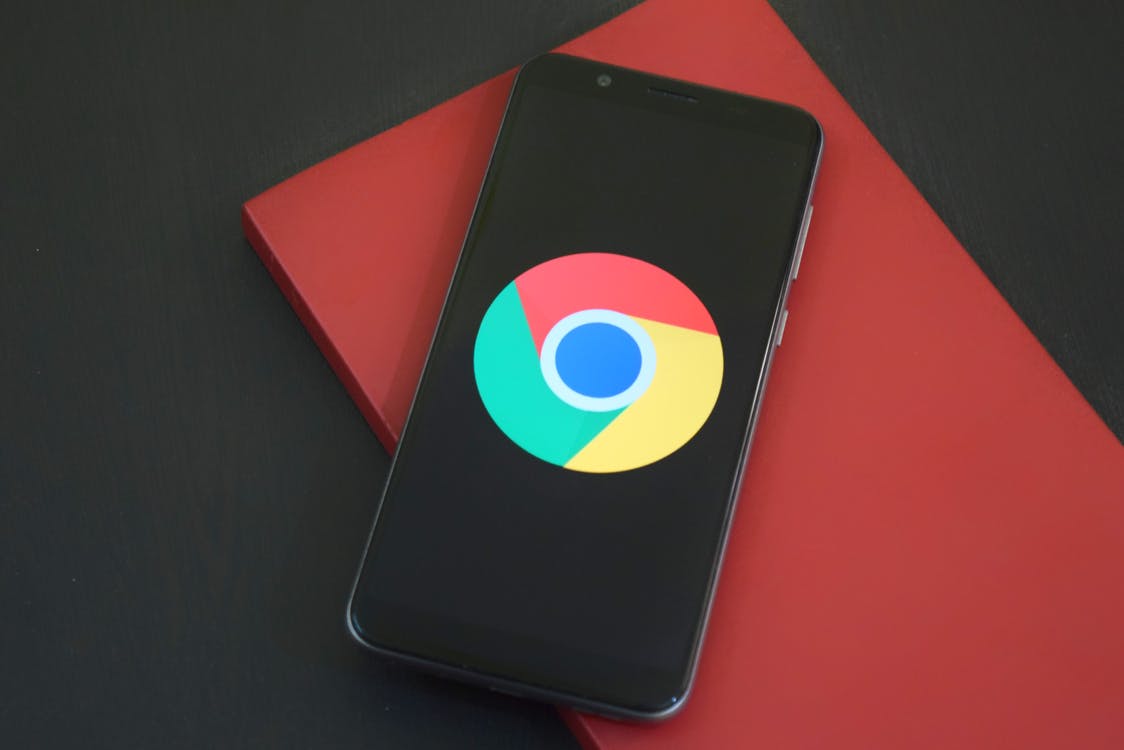 The mobile gaming industry is expected to be worth over $100 billion this year. This is no mean feat for an industry that was in its early infancy a decade ago.

What has caused mobile gaming to become so popular? There are a number of contributing factors:

The industry is showing no signs of slowing down. With adaptations of favourite games from console, as well as VR, it’s likely that it will increase its market share.

Games are outperforming movies and television programmes too, as they can be played more easily on the move. Everywhere in the world, mobile gaming has become a fun way to pass the time.

What Games are Currently Popular on Mobile?

Page Contents
1. What Games are Currently Popular on Mobile?
2. The Opportunity for Developers
3. Android – One of the Largest Operating Systems
4. Android 12 – a Game Changer
5. Other Interesting Updates on Android 12
6. Conclusion

The range of games that can be played on mobile is enormous now. From solving puzzles to fantasy worlds where you become the hero, there is something for everyone to choose from.

Some of the top mobile games include free-to-play shooter games as well as multiplayer battle games such as Call of Duty for mobile. Many games are now being adapted so they are compatible with mobile phone as COD was commonly known as a console game.

Another gaming industry that is becoming more mobile compatible is the gambling industry, with more online casinos now creating mobile apps for their players to easily access. In particular, the online slots market is growing due to mobile phones. More players are now opting to play mobile slots due to the convenience and accessibility mobile phone gaming brings. The variety of slot providers now available on mobiles has grown in the last few years, all offering a variety of themed slot games as well as some of the best bonuses and promotions.

The Opportunity for Developers

Game developers have recognized how much market share there is to be taken and are pumping money into features. In certain countries, it is much easier to get a smartphone than a console, so more people are playing games on their phones.

It is a competitive market, with big name companies such as:

It is vital to launch new products and features to stay ahead, and it’s also providing opportunity for smaller developers.

Before, people would buy a phone and discover what games they could play on it. Now, as more people use their phones for games, the demand for better gaming capability has increased.

This is why giant operators such as Android have begun to invest more in their technology in relation to gaming. 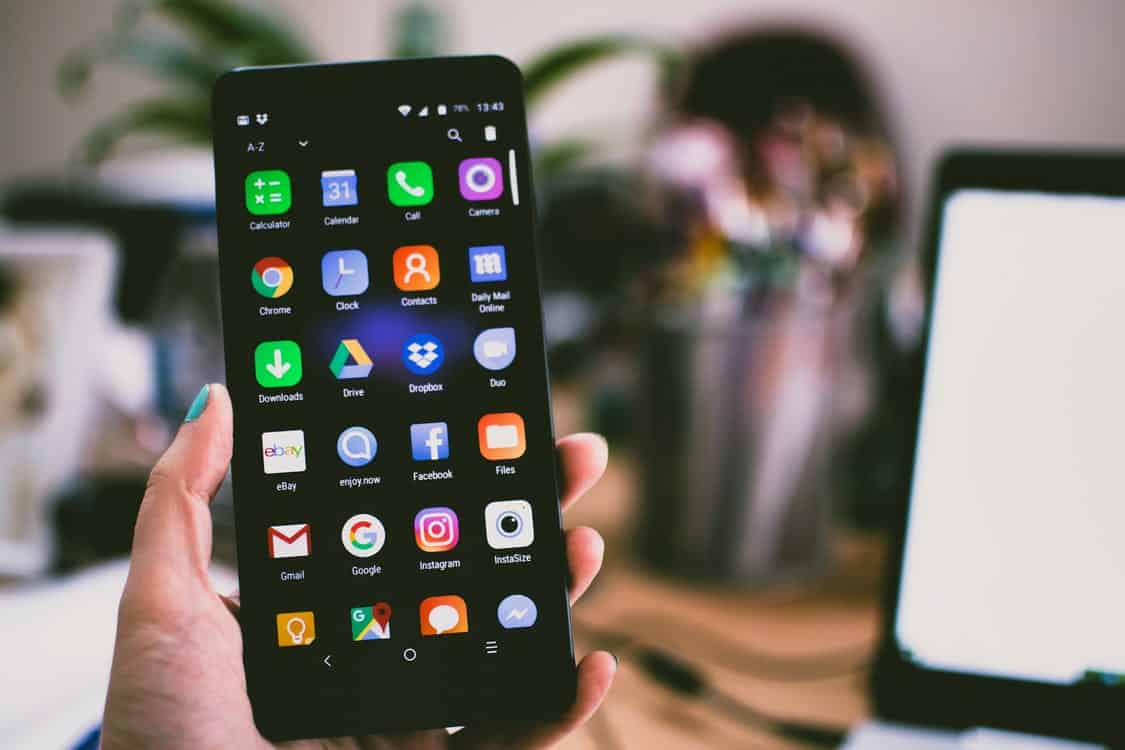 Android – One of the Largest Operating Systems

First released to market in late 2008, Android is an operating system that was acquired by Google in 2005. It is currently the most popular operating system on mobile devices, with an enormous 84% of the market share.

Although now we’d find the technology primitive, Android introduced the first on-screen keyboard and Google Assistant. Many features were developed along the way, and some have been retired already.

The fact is that Android have been at the forefront of mobile development for the past decade. However, they haven’t given as much focus to gaming on smartphones as some other operating systems, until now.

The first beta version of Android 12 was released in May 2021. Initially it’s been rolled out to Pixel phones as far back as the Pixel 3 and the Pixel 3 L.

It’s expected that the flagship Samsung S21 and the OnePlus 9 will receive an Android 12 update.

Google had dropped hints that it would focus on gaming aspects for this update, and it didn’t disappoint. The new gaming features include:

One of the features that has gamers most excited is the ability to play your game almost immediately. You no longer need to wait for the game to fully download, which saves plenty of time, especially on larger downloads.

This isn’t a new feature for gamers, as most will have experienced it when using consoles. However, in terms of mobile phone players, it may make them choose an Android 12 handset.

You can find some of these on other systems, but Google are showing that Android gaming is now next level. 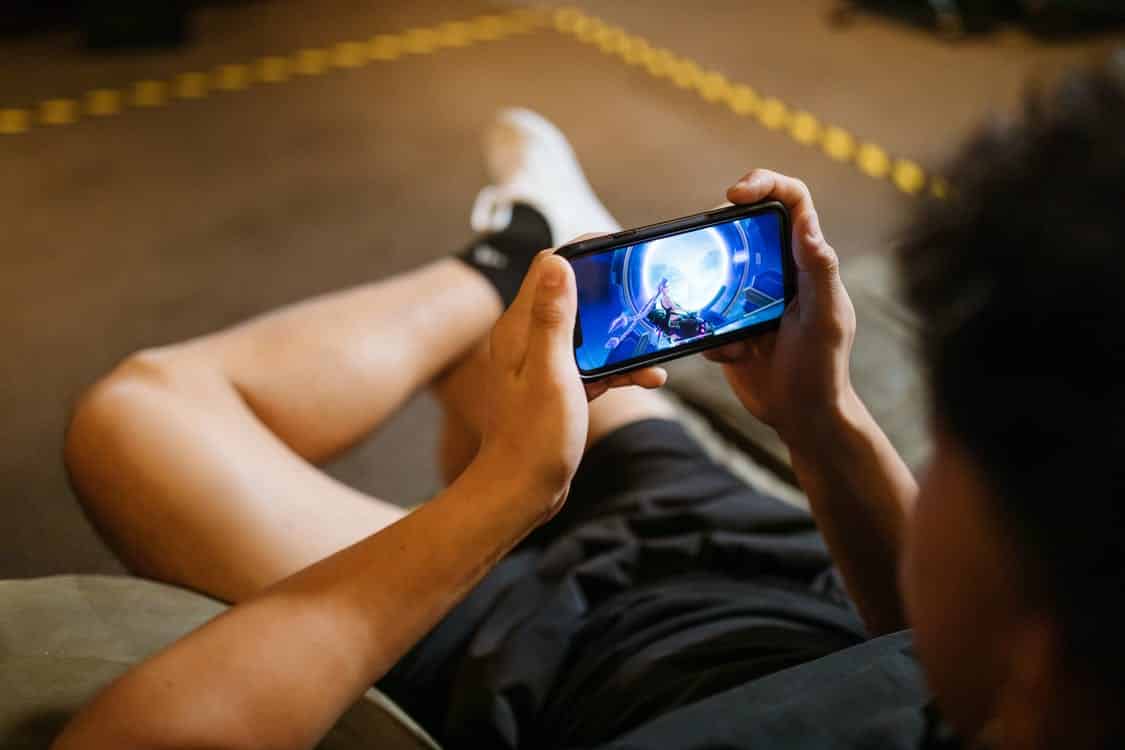 Android 12 includes various different features for gamers, such as playing whilst the game downloads.

Other Interesting Updates on Android 12

Android 12 isn’t just good for gamers; it has other great changers that users will appreciate. These include:

Apparently, you can control the entire system with a simple swipe and tap.

Google says it has reduced CPU time needed for core system services by a huge 22%.

In terms of reaching for a console-quality gaming experience, Android 12 has certainly upped its game. These new features, particularly the floating game dashboard will ensure that many gamers will covet an Android 12 enabled phone come 2022.

Apart from the Pixel phones, other phone manufacturers will support Android 12, including:

And most of the recent Samsung series. 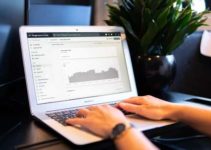 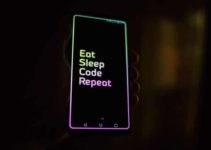