Realme is reportedly working to launch a new smartphone under its Q series. The device is rumoured to bear the model number RMX2117 which recently made an appearance in the TENAA database. Now, a recent Weibo post by reliable Chinese tipster Digital Chat Station reveals that the new Realme Q series device may launch on October 13. 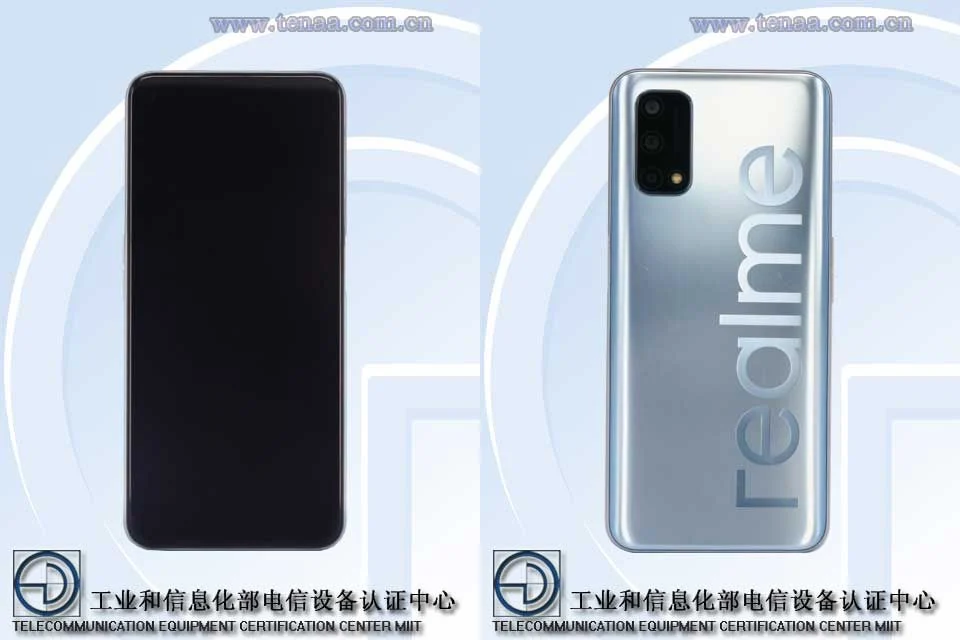 The TENAA listing for RMX2117 reveals that it will feature a 6.5-inch LCD display with a 1080 x 2400 pixels FullHD+ resolution and an aspect ratio of 20:9. It will be powered by a 2.4GHz octa-core processor, but the chipset name is currently unknown. We can expect the device to come in 4GB / 6GB RAM options and 64GB / 128GB storage. 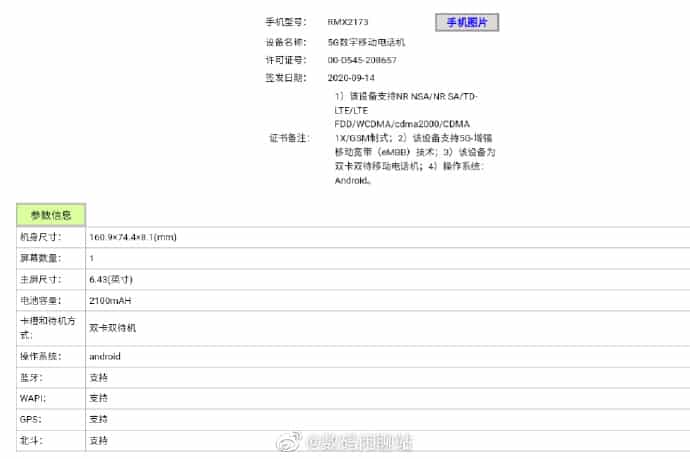 In terms of cameras, the RMX2117 features a 16-megapixel front-facing camera. For rear photography, the phone has a quad-camera setup which consists of a 48MP primary camera, an 8MP camera likely for ultrawide shots, and a 2MP camera sensor. The phone is fueled by a 4,900mAh rated battery capacity and rumoured to support 65W fast charging.

The handset measures 162.2 x 75.1 x 9.1mm and weighs 194 grams. It will be offered in Silver, Blue, Black, and Gray colors. As of now, the company has not even confirmed the existence of this new Realme Q series device, but we hope to hear from the company soon.