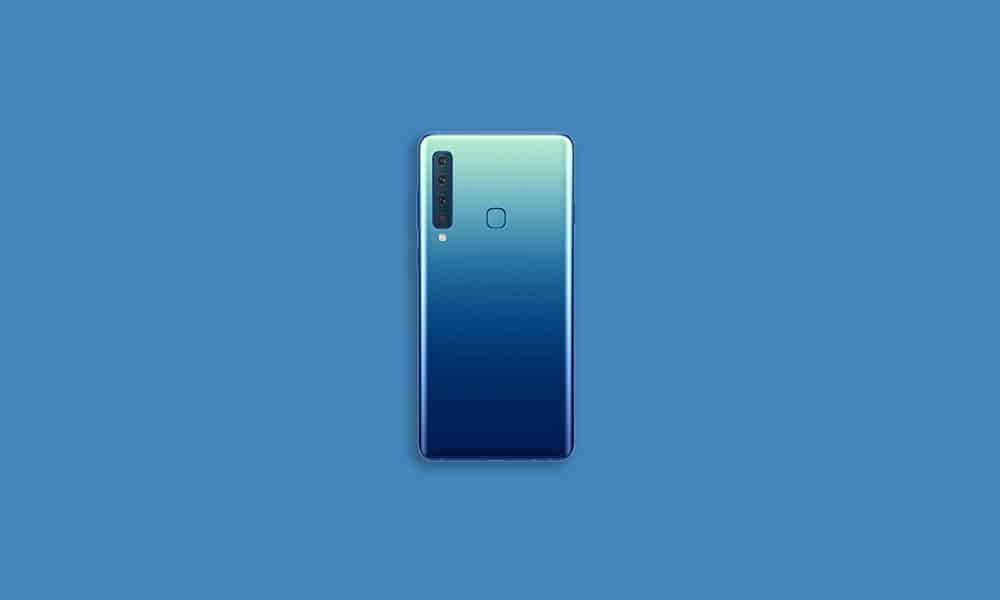 The latest update for Galaxy A9 (2018) is currently rolling out in Brazil with firmware version A920FXXU5CUE1. It should start reaching other regions in the next couple of days. This is a minor security patch update which does not bring any new feature, improvements or UI changes.

May 2021 security patch for Samsung phones fixes 3 critical, 24 high levels, and 17 moderate Common Vulnerabilities and Exposures (CVE) for improved protection to system and privacy. To manually check for the latest update on your Galaxy A9 (2018), head to Settings >> Software updates and then tap on Download and Install.

Samsung announced the Galaxy A9 (2018) in October 2018 with Android 8.0 (Oreo) pre-installed. After receiving two major OS upgrades, the device is currently running One UI 2 skin based on Android 10. Notably, the smartphone is not eligible to receive any major OS upgrade, Android 11 or so. However, it will continue to receive security patch updates for a while, as it has been placed in the Samsung’s biannual software update list.