Apex Legends Season 5 has finally arrived after waiting a couple of weeks. There was plenty of rumors, leaks around the Apex Legends Season 5 Battle Pass and now we’ve all the tiers and rewards to share with you. To recall, Apex Legends is a free-to-play online battle royale game launched in February 2019. It’s developed by Respawn Entertainment and published by Electronic Arts. The game has been released for Windows, PlayStation 4, and Xbox One.

Now, all the interested Apex Legends players are eagerly waiting for the Battle Pass to buy and excited about getting all interesting tiers & rewards to unlock. So, if you’re here only to know which rewards you will gonna receive if you buy the latest battle pass, then check the guide below.

You can check out the Apex Legends Season 5 Battle Pass trailer.

There are a couple of free rewards available in the new battle pass like Huntswoman Loba, Five Apex Packs, Season 5 Win Trackers for all Legends. The Respawn Entertainment has done plenty of improvements from the previous Season 4 with a 110-tier Battle Pass for players for intensive gameplay.

Those who have reached level 100 and the final level of 110 tier, will receive premium rewards like Wingman skins, a new weapon, and more. And those who purchase the battle pass will unlock the Hemlock Retrofitted skin and three other cosmetics like Silver Specter Wraith, Gilded Claw Bloodhound, and Death Etching Revenant. 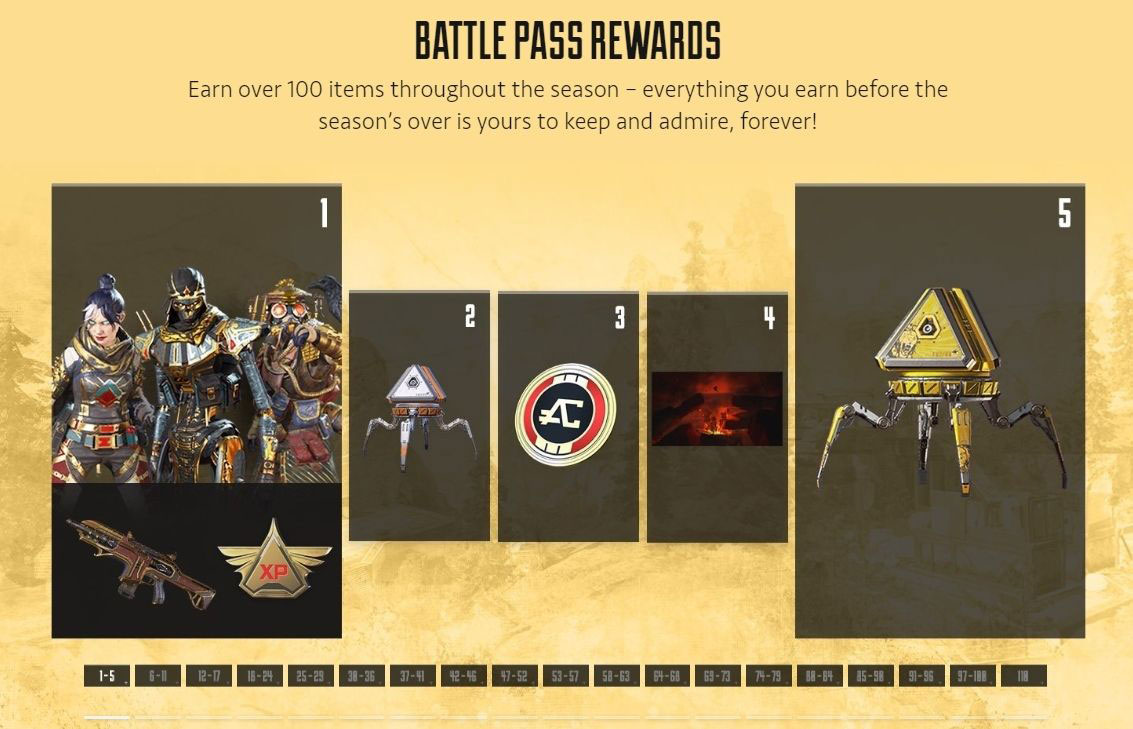 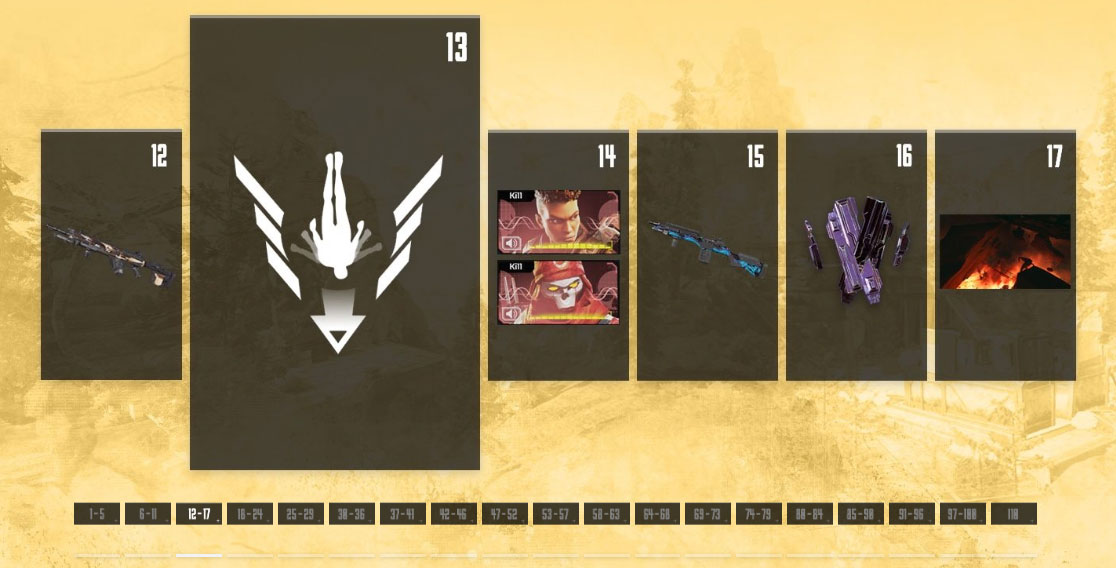 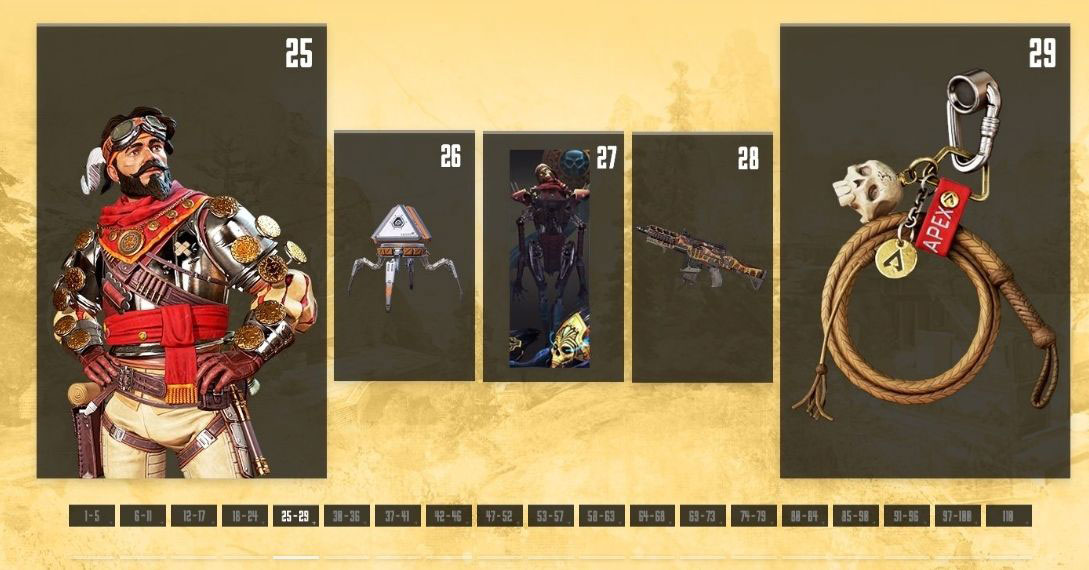 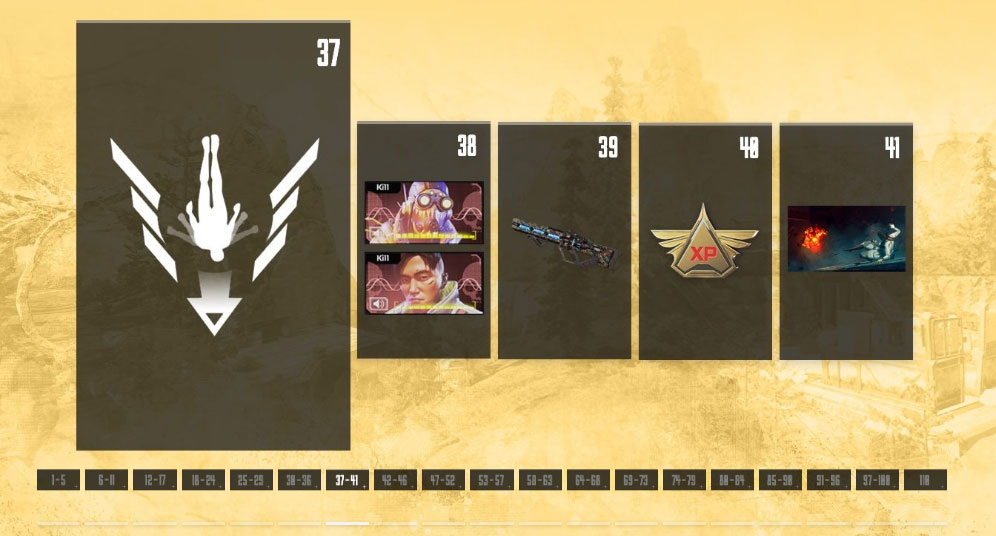 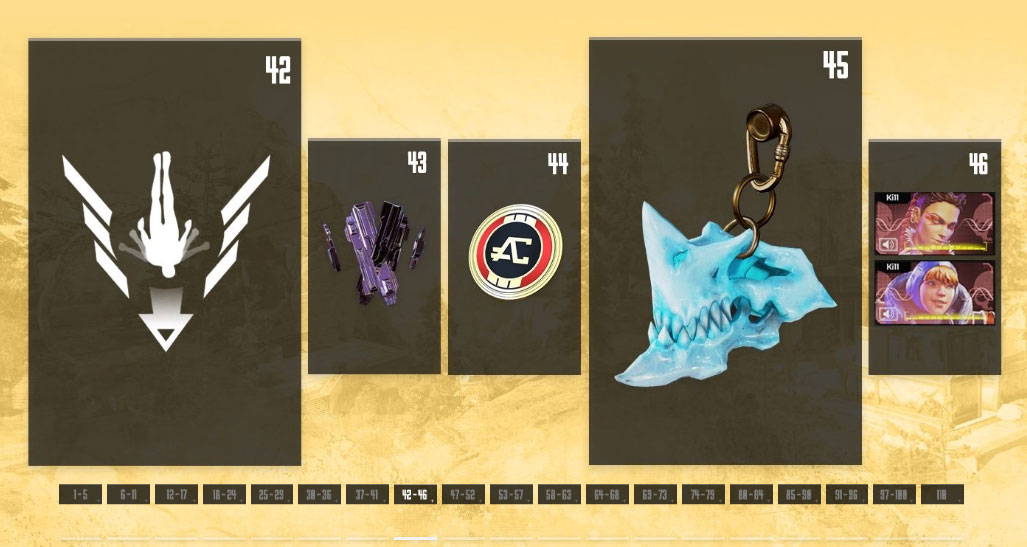 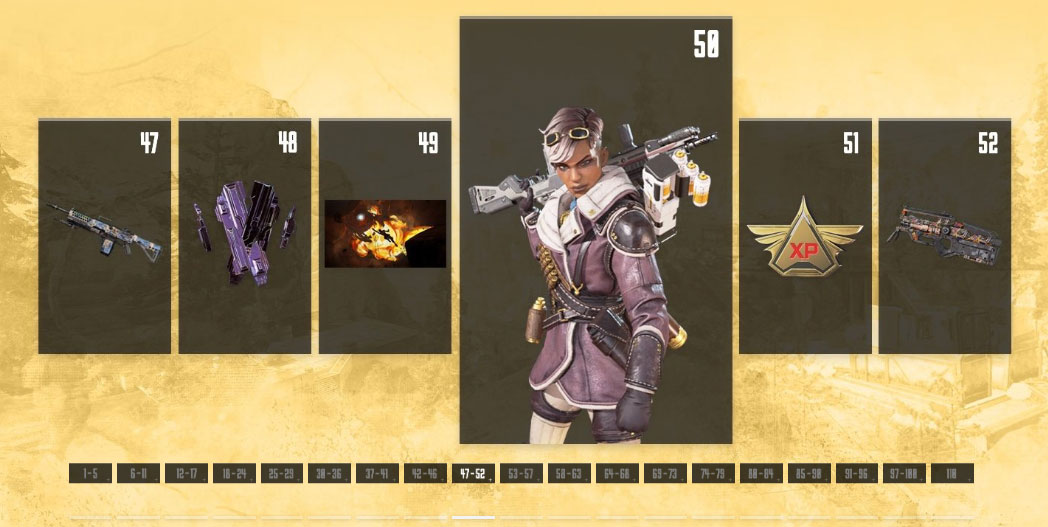 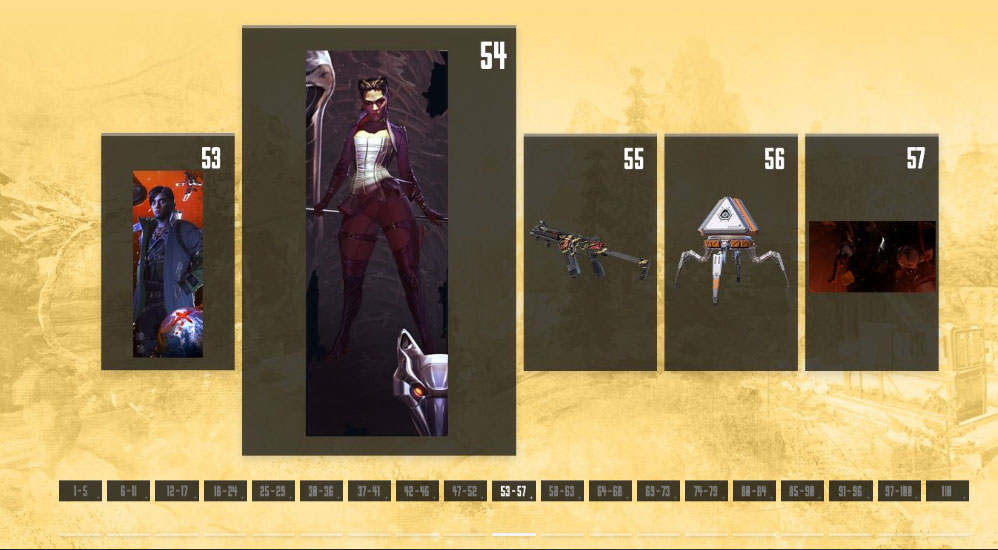 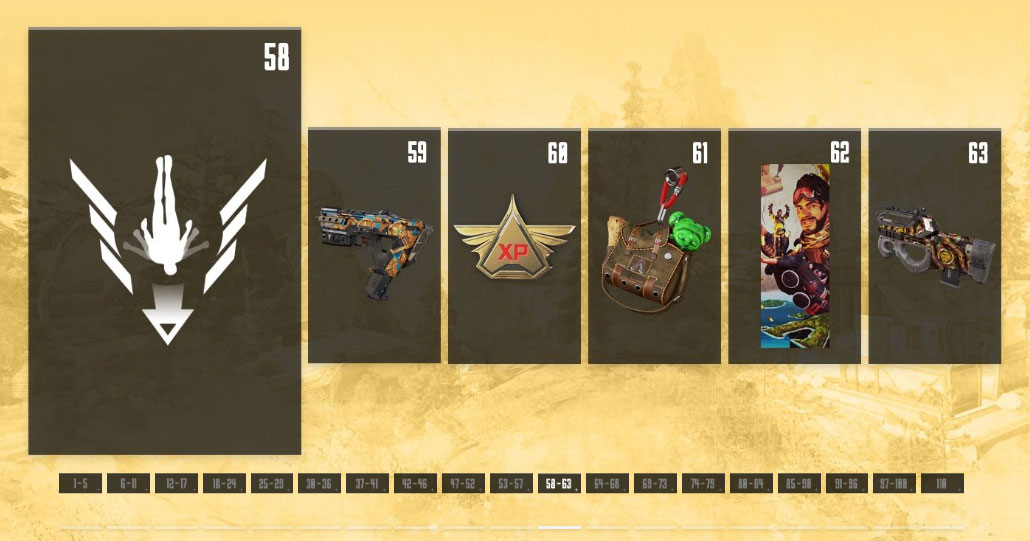 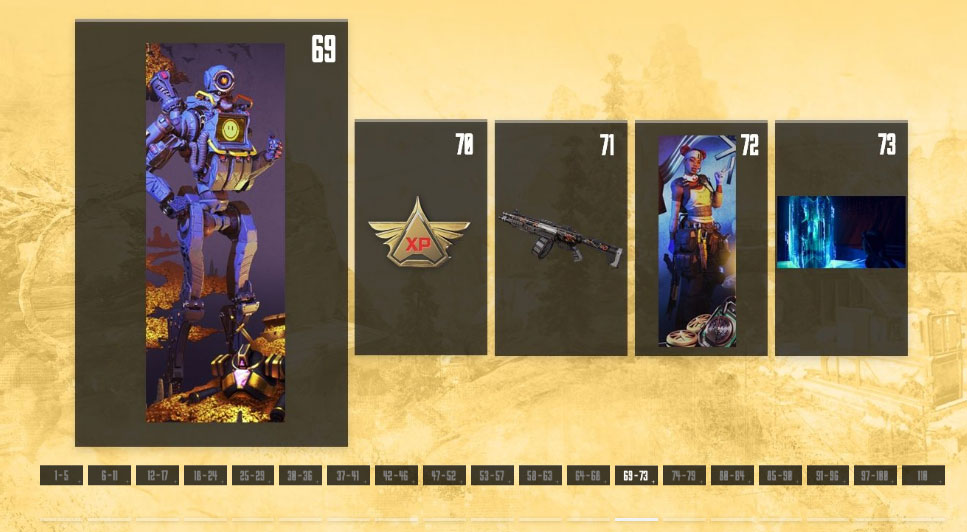 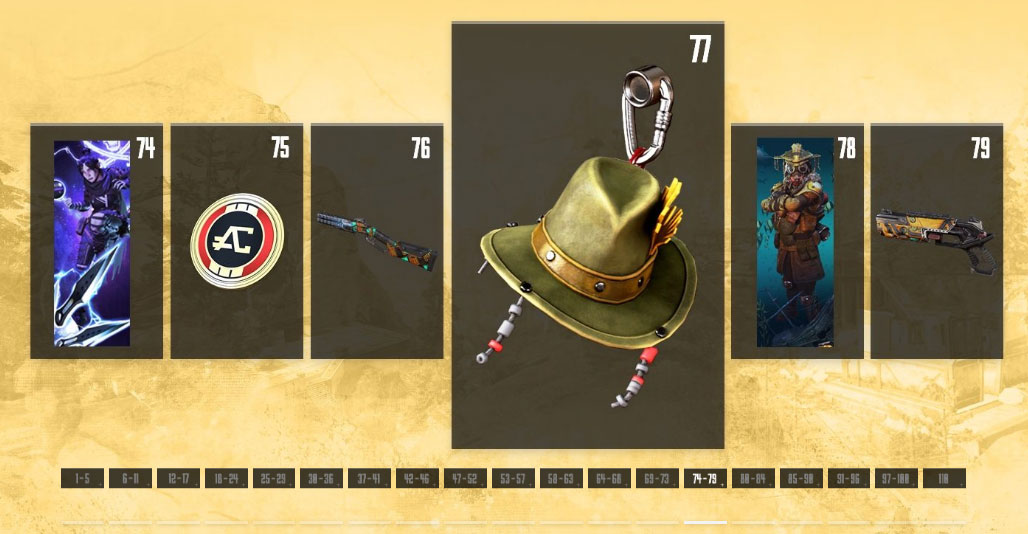 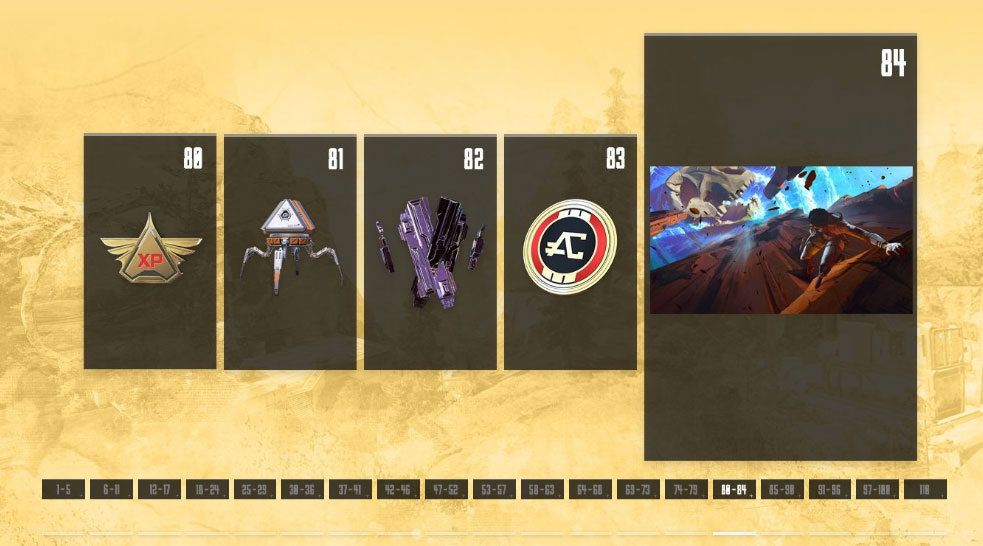 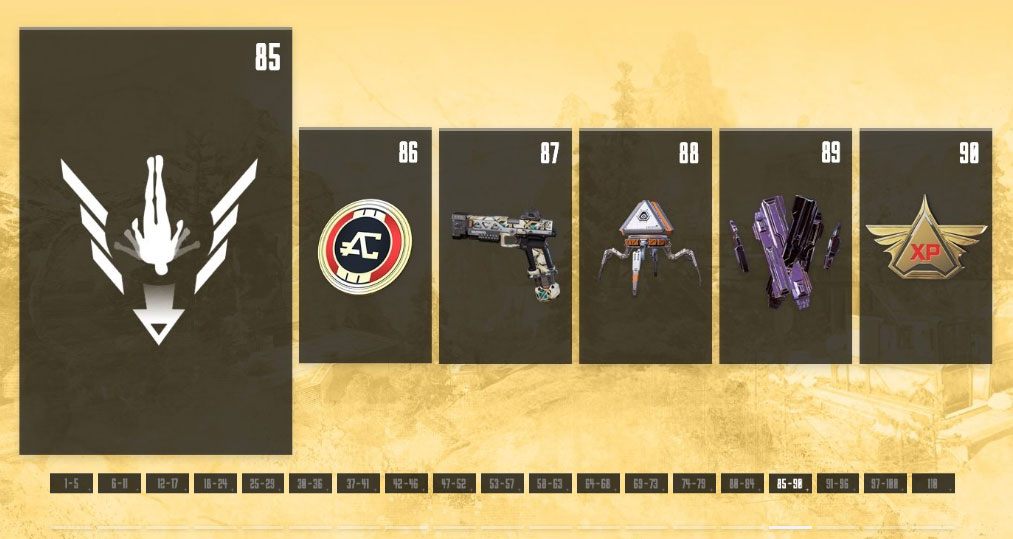 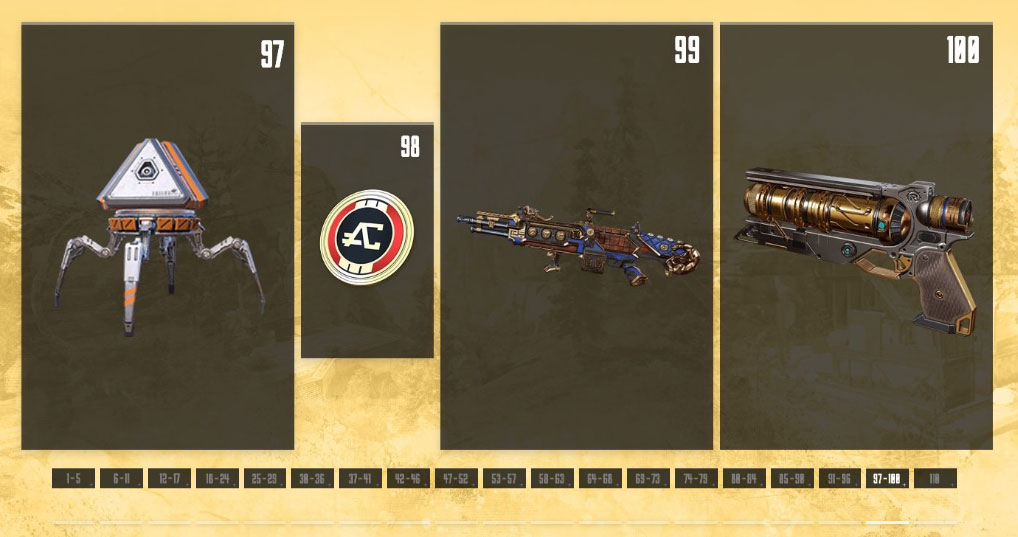 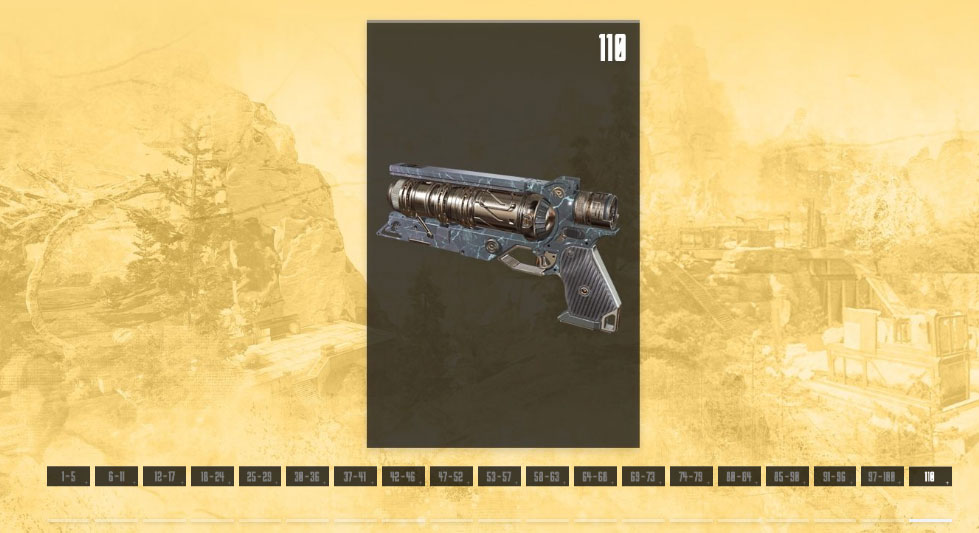 The Apex Legends Season 5 Battle Pass costs 950 Apex Coins (AC) or an upgrade to the Battle Pass Bundle for 2800 AC that will skip the first 25 tiers directly for a quick start. Talking about the actual currency, the regular battle pass will cost around $10 USD and $20 USD for doubling the bundle.