Redmi is gearing up to launch its next flagship series of smartphones. Rumours are that it could be the Redmi K40 series which is expected to come with Qualcomm’s latest Snapdragon 888 processor. Now, some alleged Redmi K40 live images pop up online, which reveals its complete design. 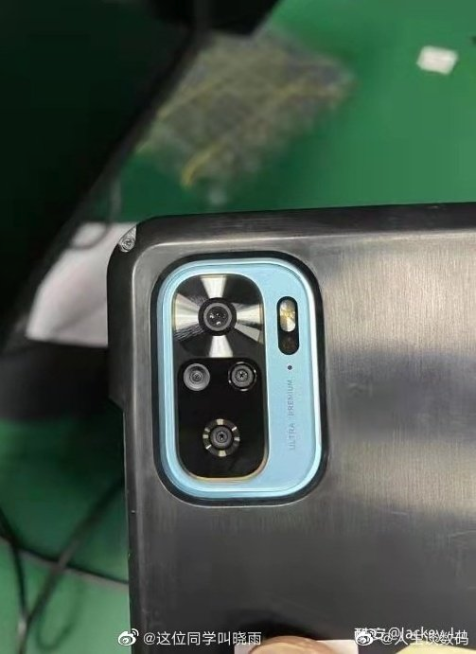 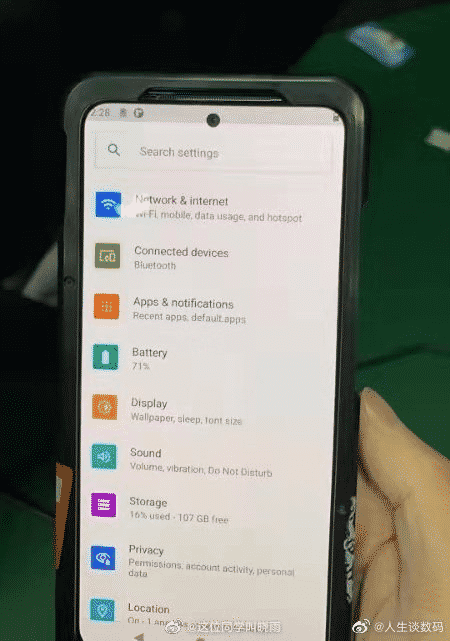 The leaked images reveal that Redmi K40 will sport a centrally-aligned punch-hole cutout for the selfie camera unlike the pill-shaped in Redmi K30. The camera module has completely evolved from Redmi K30, which has vertically-aligned cameras. Redmi K40 also has a total of 4 cameras which includes 1 large sensor at the top, 2 small sensors in the middle, and a larger sensor at the bottom.

The images show a headphone jack, a USB Type-C port, and a speaker grille at the bottom. The power button is located on the right side of the phone. Rumours are that the Redmi K40 series will go official by the end of this month.