A new smart band from Huami has been approved by FCC. The product is listed as Amazfit Band 5. The specs of the smart band are very similar to recently launched Mi Band 5 which made us think that the upcoming Amazfit band 5 could be a re-branded or slightly modified version of Mi Band 5.

Xiaomi has a history of rebranding devices. In the smartphone filed they release a device with different naming. FYI, Amazfit is a subsidiary of Xiaomi and Huami is backed by Xiaomi. So there is a high possibility that Amazfit Band 5 may be launched as a re-branded Mi Band 5.

The FCC certification of the Amazfit Band 5 has revealed some of the key specifications of the smart wearable. The listing has confirmed that the device will have an AMOLED screen. Some other features include 5 ATM water-resistance, continuous heart rate, multi-sport modes and Connected GPS 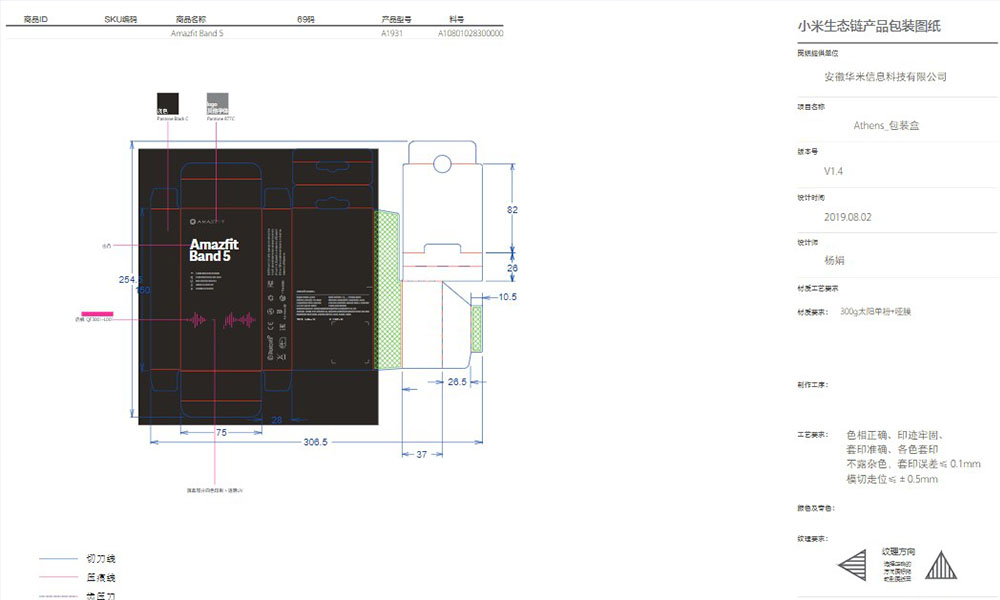 The listing has revealed that the device will be equipped with a  125 mAh battery and compatibility with Android 5.0, iOS 10.0 or above.