Download and Install Android 10 Factory Images For Pixel Devices: Finally Google has started rolling out the much-awaited Android 10 stable update for Google Pixel devices. Previous, Google was testing the beta builds or the developers builds and now the company has released the final build of the latest Android version.

As the name suggests, Android 10 is the 10th generation of Google’s Android Os. Like all the previous Android versions, there are some extra features has been added to this newer Android version. There is a now a system-wide dark mode implemented on the latest build. The update brings the latest security patch as well and many bugs which are present in the previous build have been fixed now.

How To Install Android 10 Factory Images 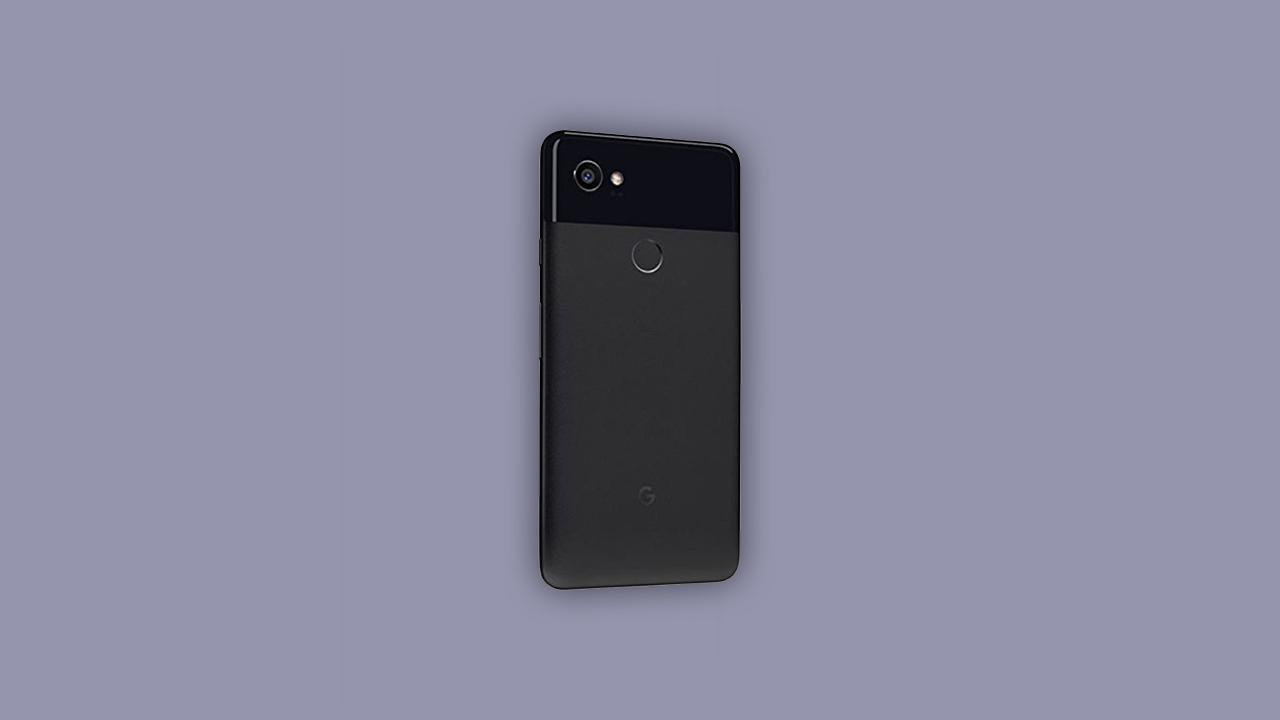 If you want to flash the full firmware files/factory image (like in the download section above), follow this guide > Steps To Install Android 10 Factory Images On Pixel Devices (Similar Steps)

If you want to flash the OTA Update Only then follow this guide > How To Install OTA Firmware Updates Using ADB Sideload (Only for OTAs, not for DP1)