Just after releasing the Android 11 R Developer Preview Beta 1 update for the Google Pixel series devices, the Google Pixel Launcher 11 has appeared. The official Android 11 Developer Preview 1 build is already available for all the Pixel 2/3/3a/4 series models and the Android 11 GSI is also available to download for the Project Treble supported Android devices. Now, the APK developers have started extracting the Pixel Launcher apk for Android 10 or later devices. It’s also known as Android 11 Launcher APK that you can download from this article.

The launcher also brings the Google home screen widget with Google Assistant and some other functionalities. It improves stability, bug fixes, and more. All the Android 10 running smartphones are compatible with this launcher. 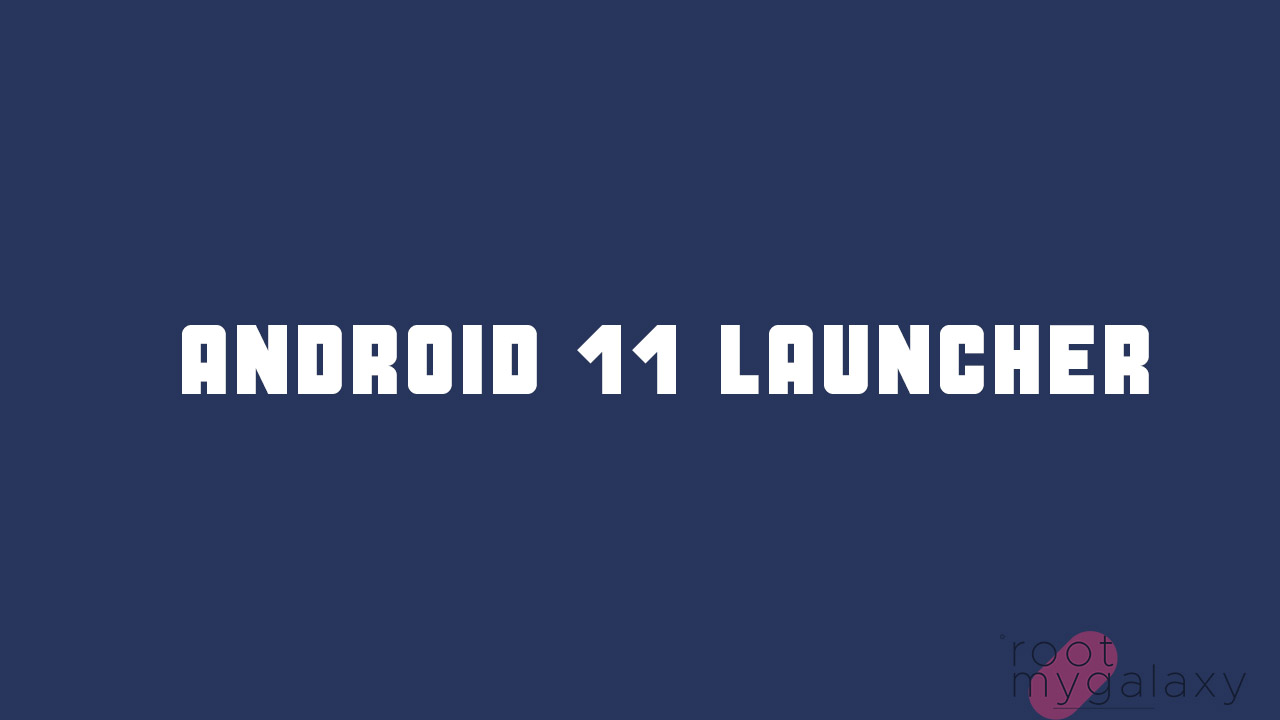 The best part is that it’s a rootless Pixel launcher that runs perfectly without any extra effort. Just download the APK file from the link below and install it on your handset.