Android 13 is the next big Android release, and it’s full of new features and improvements. In this article, we will take a look at what Android 13 has to offer, as well as when you can expect to see it released. Here, I’ll also provide a list of Android 13-compatible devices that will be upgraded to the new update.

Android 13’s release date is yet to be announced, but the first developer preview (DP) is likely to debut in February 2022, and the complete version will follow in the spring. Android 11 DP1 was introduced in February 2020, while the stable version came out in September 2020. The pattern followed by Android 12 was similar; it released its first DP in February 2021, with a final release coming later that year. 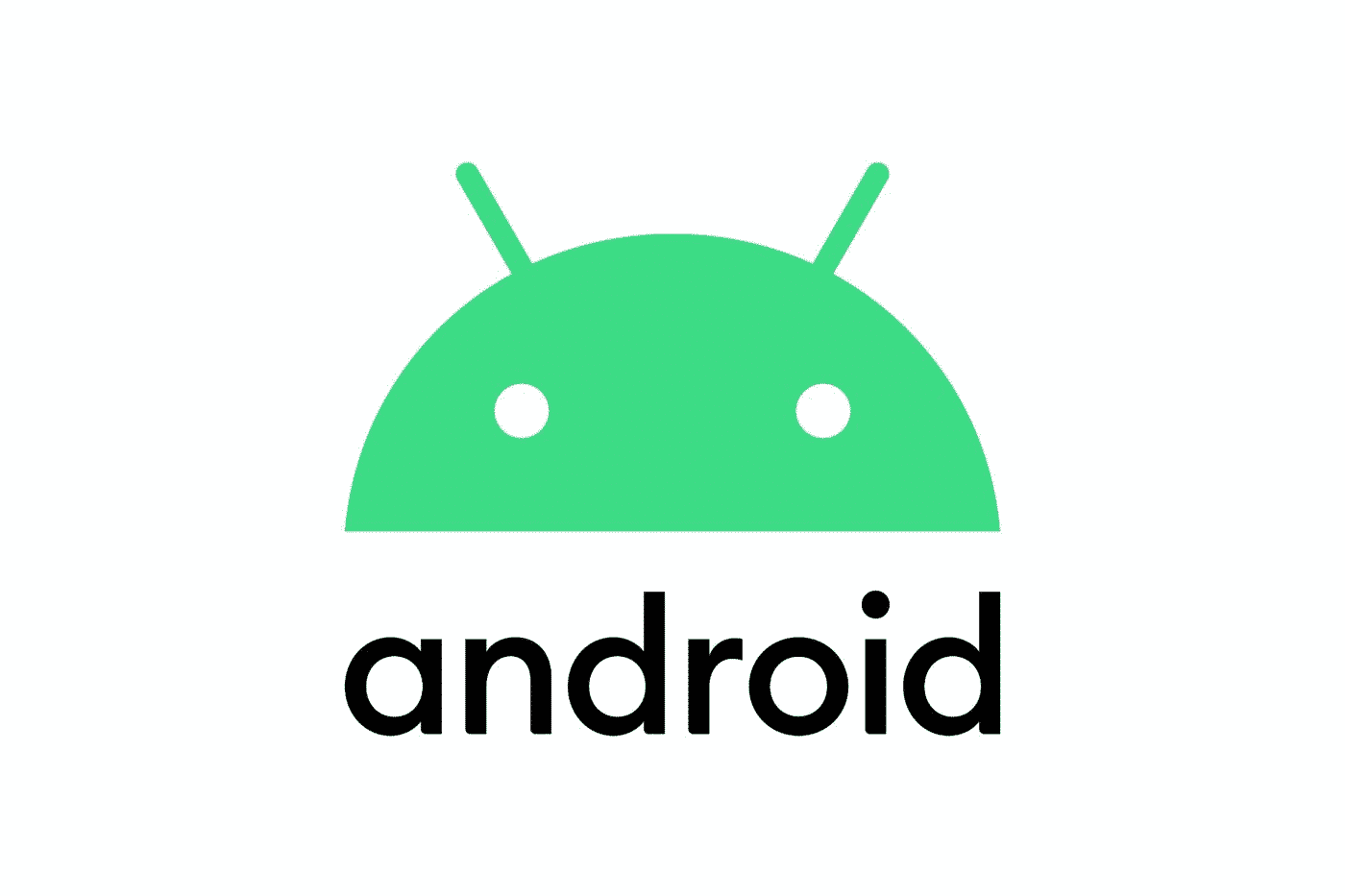 We’re excited about all the great changes coming in Android 13 and can’t wait for everyone to get their hands on it! What are your thoughts? Let us know in the comments below. 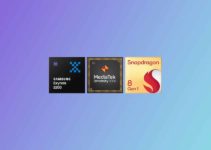