This is an incremental maintenance release mainly focused on bug fixes, optimisations, small enhancements for carriers and users. If you don’t to wait for OTA, then you can follow the below step by step guide to manually install Android 7.1.2 final build on Nexus 6P. 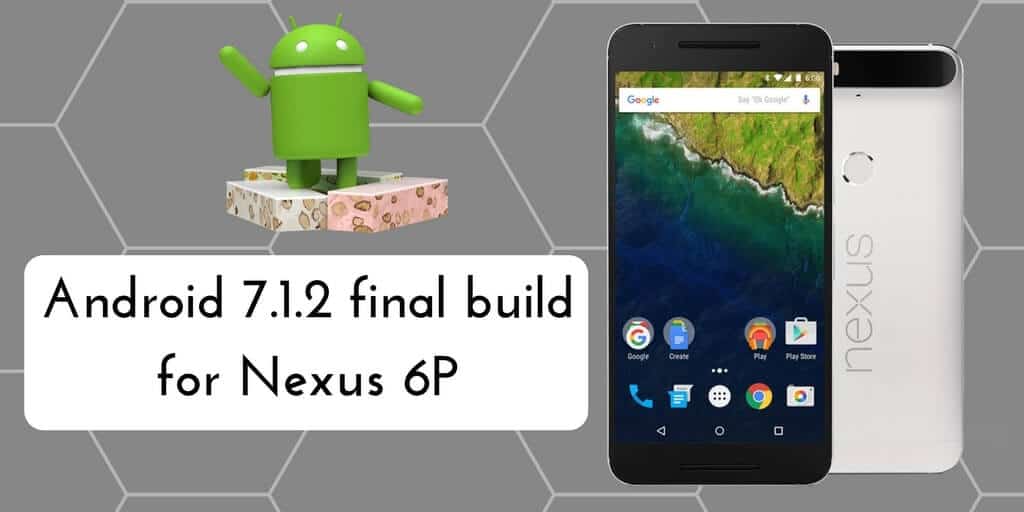 I am a Tech Content writer and full-time blogger. Started my career as Engineer in Larsen and Toubro LTD. with 3 years of experience in Hyderabad Metro Rail Project. I have been doing blogging since 2015, started with zero experience and now I am the well-recognized blogger. I like learning new things and believe that there can never be an end to learning. You can shoot an e-mail at [email protected]m