Download and Install Android 8.0 Oreo On Xperia T/TX [AOSP 8.0 ROM]: Today in this post, we will be telling you about the latest Android 8.0 Oreo OS and how you can install it on your Xperia T/TX. You can use the unofficial AOSP 8.0 ROM and download this new firmware update. Recently, Google released the official Android 8.0 update for few Pixel and Nexus devices along with the Android Oreo Source code. Now the developers have already started building ROMs based on Oreo OS and the first AOSP 8.0 Oreo ROM for Xperia T/TX is already available for downloading.

A widely reputed and recognized XDA developer AdrianDC released the initial build of the Android Oreo ROM for Xperia T/TX and this custom ROM is stable enough for being used as a daily driver. This custom ROM carries many Android Oreo features and works well with few bugs.Follow the guide to Install Oreo On Xperia T/TX via AOSP ROM

If you want to download this custom ROM and run Android 8.0 Oreo on your Xperia T/TX then fulfil some prerequisites, complete few downloads, and then follow this step-by-step guide.Follow the guide to safely Update Sony Xperia T/TX To Android 8.0 Oreo Via AOSP ROM.You can check out our post > List of the devices which will get official Android 8.0 update | Android Oreo 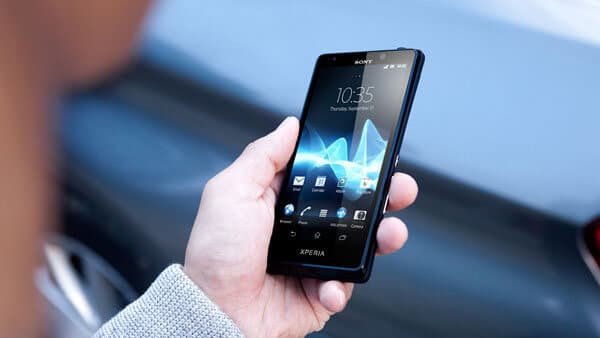 How To Create & Restore Nandroid Backup On Android Devices
How To Install A Custom ROM Via Recovery On Any Android
How To Flash GApps (Zip) via TWRP Recovery
How To Install Magisk On Android Oreo To Gain Root
Once the flashing process is completed, reboot your phone and you will be booted into Android Oreo 8.0.