Here we will be sharing Android 8.1 (Oreo) Release Date, Beta & Details: List Of device getting Android 8.1 Oreo Update: Google has started working on another update after Android Oreo which is Android 8.1 Oreo will be released for selected devices in the coming weeks. The announcement did not come during Pixel 2 launch event but in a separate event where Google’s first in-chipset – Pixel Visual Core was showcased. It is going to be the first major Android Oreo update, and there are a few things you should know in advance. It will be the first maintenance release, and it is designated as MR1. But though it is not clear yet, but it is safe to assume that Android 8.1 Oreo will first arrive on Google Pixel devices including the older ones.

It is quite surprising to see Google not announcing the first major update news during Google Pixel 2 launch event as it did last year with Android Nougat update. It is not yet confirmed when the update will be released and the official note says “coming weeks”. It is safe to assume that November is the month they are targeting. It is rather definite that Pixel users will be the lucky ones to experience the changes and new features, but the same cannot be said yet for Nexus users.

Even though the official change log is released yet, it is safe to assume that there will be least number of features and more bug fixes and security patches. That is probably why Google did not make the announcement during Pixel 2 launch event. 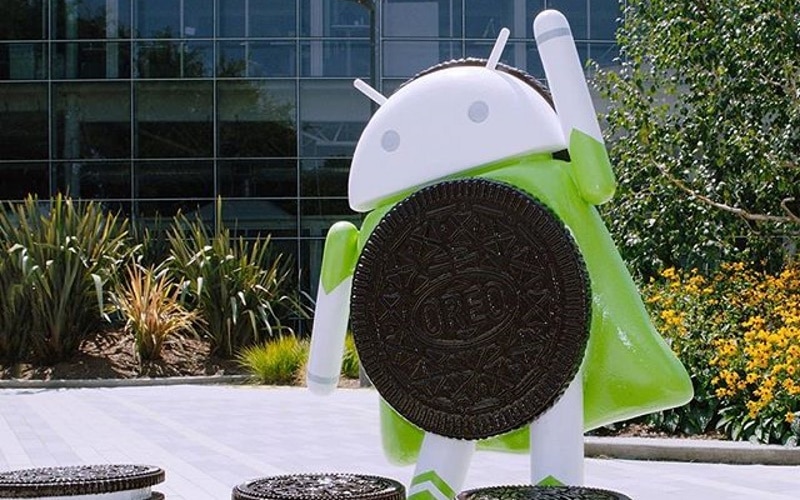 All the device which have received or going to receive the Android 8.0 (Oreo) Update will get the official Android 8.1 (Oreo) Update.You can check the full list of device in the linked article.