Google has finally released Google Play Games for Windows, allowing users to play their favourite Android games on the desktop. The application is now live in a few countries as a beta test and Google says that it will soon expand the availability of the device. This is great news for Windows users who have been eagerly waiting for this release. Google Play Games for Windows offers many features that are not available in the mobile version of the app, such as keyboard and mouse support, higher resolution graphics, and more. 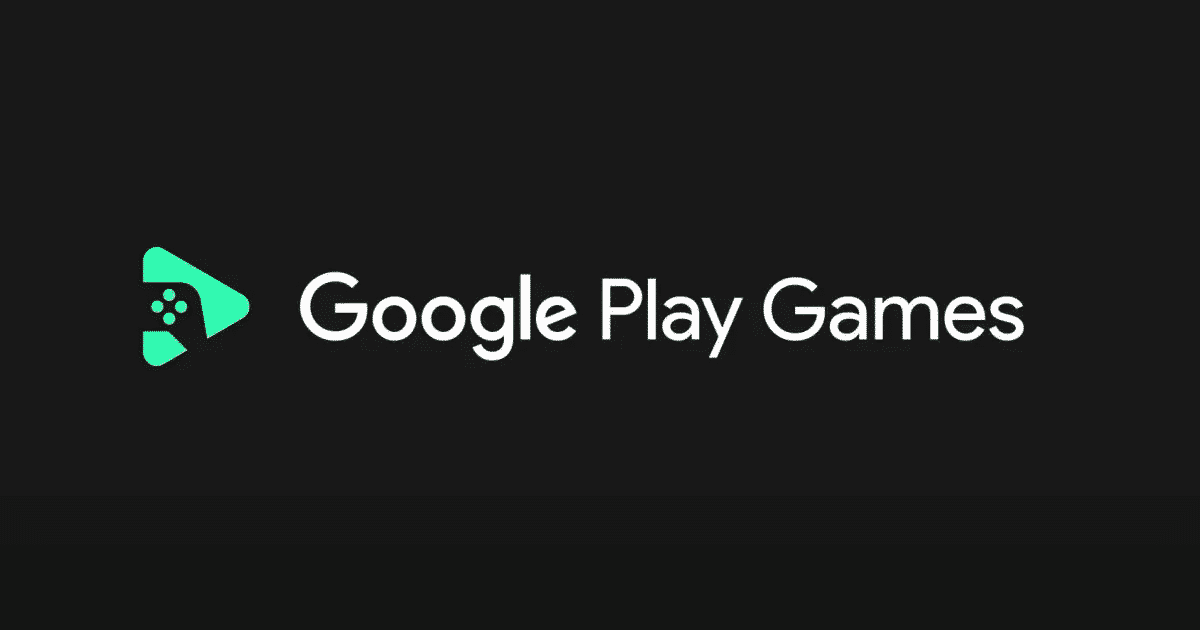