Download/Install Android Nougat 7.1.2 On Bluboo Picasso Via Lineage Os 14.1: Have you ever used a custom ROM? If yes, then you would know what an amazing advancement in technology that is. Using a custom ROM, you can get a lot more features as well as total control of your device. More and more users are getting aware of custom ROMs and Lineage OS is a big reason for that. Lineage OS or previously known as CyanogenMod is one of the biggest and most famous families of custom ROMs which releases some of the best custom ROMs on the latest firmware in the market. Today, in this post, we are going to tell you about Lineage OS 14.1 and how you can install Android Nougat 7.1.2 On Bluboo Picasso Via Lineage Os 14.1 easily. Lineage OS 14.1 is based on Android 7.1.2 Nougat OS and it comes with a lot of additional features to that of the original Nougat firmware.

Bluboo is a brand which has millions of followers all across Asia. It has released some amazing models in the past few years and Bluboo Picasso is one of them. It comes packed with a 5.0-inch display screen, a MediaTek MT6580A Quad-Core 1.3GHz Processor, 2 GB RAM, 16 GB internal storage capacity, and a 3050mAh Lithium-Ion battery. It comes with Android 6.0 Marshmallow OS, and its other features include Wi-Fi, Bluetooth, an 8.0 MP rear camera, an 8.0 MP front camera, Dual SIM standby, Accelerometer, and more.

While you might be able to find several installation posts on the internet telling about rooting but most of them will often leave you confused. In this post, we will give you the detailed description on this topic starting with the basics. After getting the basics out of the way, we are going to give you a step-by-step guide on how to install this update. 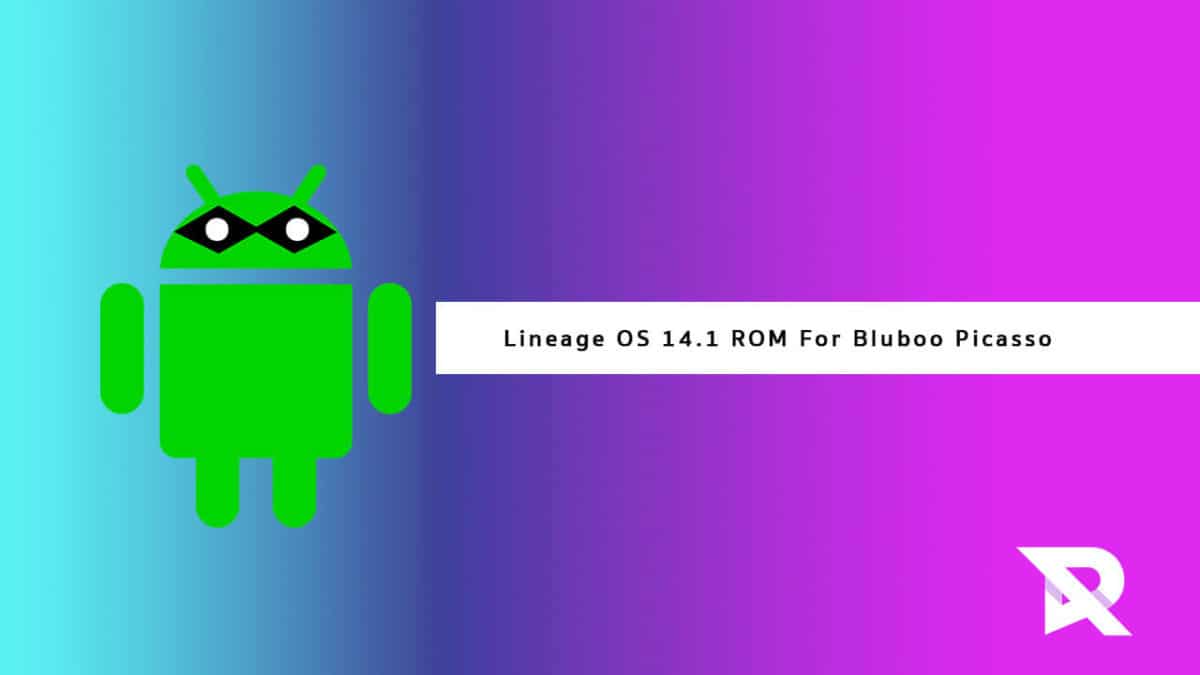