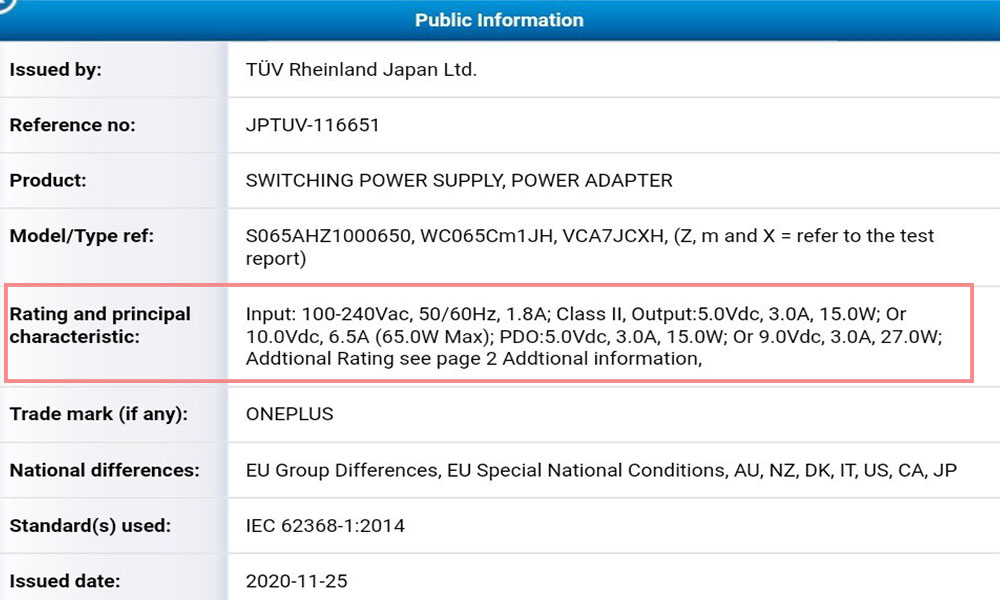 A report by Android Central claims that the OnePlus Nord SE will be a budget-friendly device coming with few upgrades over the OnePlus Nord. It will packs a 4,500mAh battery and 65W charging, like the OnePlus 8T. The smartphone is likely to feature Qualcomm’s Snapdragon 765G chipset. The front panel will be of type AMOLED and expected to feature a 90Hz refresh rate.

The exact launch date of OnePlus Nord SE is currently unknown but expected to go official in March 2021. Alongside the budget Nord SE, the company is also working on a flagship series reportedly called OnePlus 9 series.