A couple of days ago, ASUS_I002D was spotted on various certification sites. As per some reliable sources, the device may be the upcoming Asus Zenfone 7. 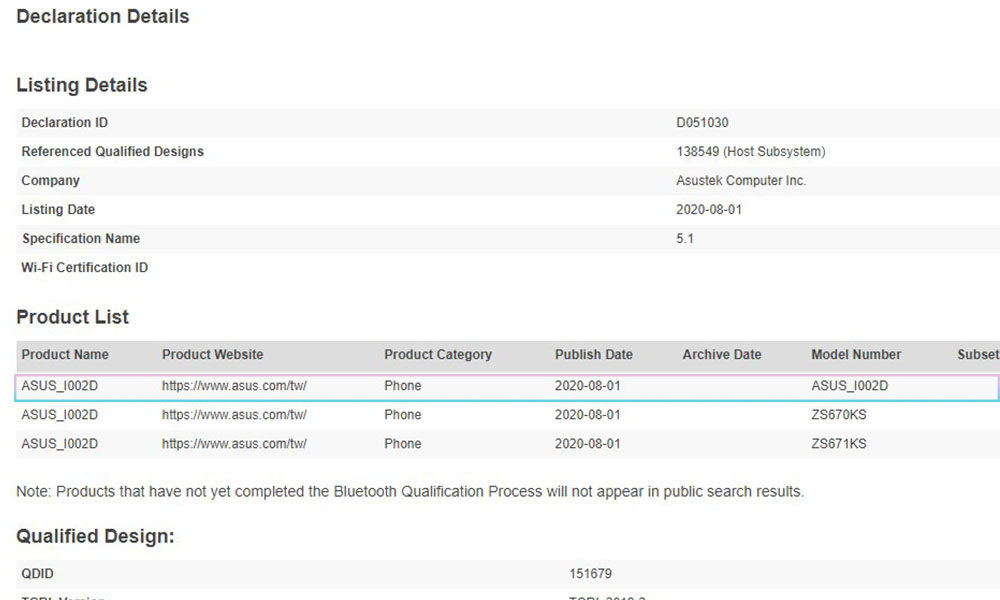 The model number of the device’s battery is tipped to be C11P1904. The TUV Rheinland certification reveals that the device will house a battery with 5,000mAh typical capacity with up to 30W fast charging support.