AT&T LG Velvet has just received the September 2020 patch with software version G900UM10h. This is an incremental update for the device. The update comes with Android 10. This update brings Google’s September 2020 security patch update which was released by Google in December. The Verizon variant of the device has also revived a slight older August security patch of 2020.

The update brings some bug fixes which were available in the previous build. It also brings stability and performance improvements. Thus, you should download and install the update to your AT&T LG LG Velvet which will come as an OTA update to your phone. It is not a major update so it weighs around 289 MB and comes with Build number: QKQ1.200216.002 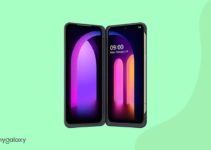 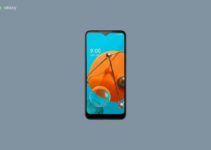