Full List Of Best Lenovo P2 Pie Based Custom ROMs  | Android Pie (9.0) ROMs: Here we are sharing all the latest Android 9.0 Pie based ROMs available for the device. All the latest Custom ROMs are now listed below. These Custom ROMs are based on Android Pie and Oreo. You can download and install these ROMs following linked guides. Before flashing the ROMs please check whether it is a stable build or beta. If the ROM is stable you can use that as a daily driver.

The Lenovo P2  comes equipped with a large 5.50-inch touchscreen display with a resolution of 1080 pixels by 1920 pixels. The device is powered by 2GHz octa-core Qualcomm Snapdragon 625 processor coupled with 3GB of RAM and 32GB of internal storage (Expandable up to 128GB via a microSD card). The Lenovo P2 sports a 13-megapixel main camera on the rear and a 5-megapixel front camera. The Lenovo P2 runs Android 6.0 marshmallow out of the box and later updated to Nougat. Lenovo P2 houses a 5100mAh non-removable battery

More ROMs will be added

How To Install Custom ROMs On Lenovo P2 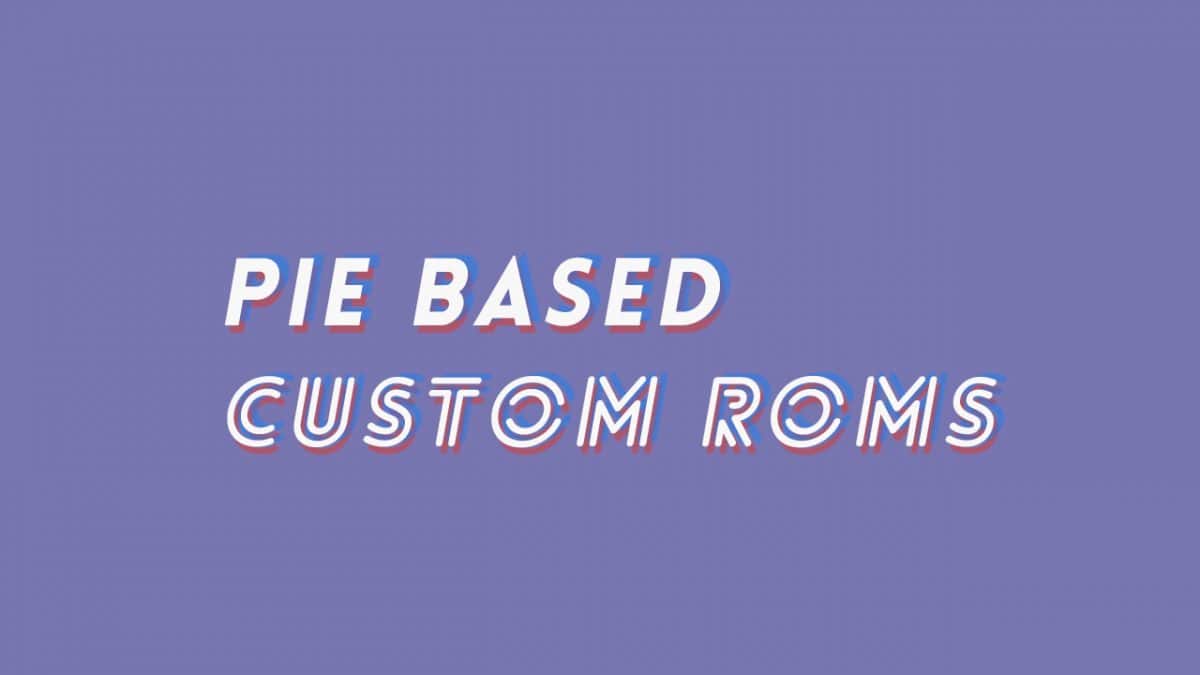