Samsung Galaxy S10 and S10 Plus were launched in February 2019. These came with Android 9 Pie out of the box and later received the latest Android 10 update. But If you don’t like Samsung’s One UI and want to have stock Android look on your Galaxy S10 and S10 Plus, then Custom ROMs are something you should check out. 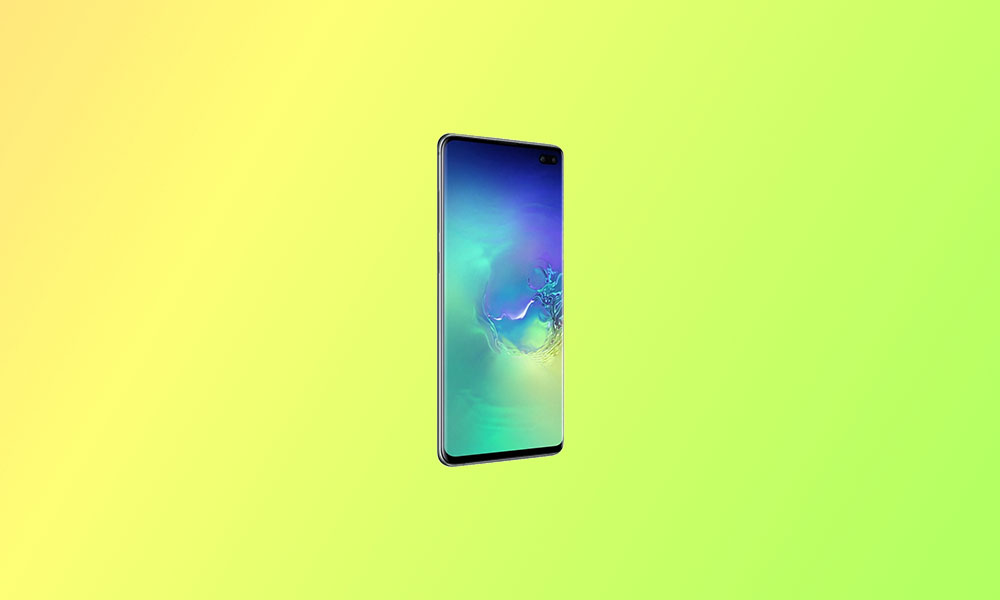 AOSiP stands for Android Open Source illusion Project. It’s the AOSP based Custom ROM that includes most of the latest and useful features from the Android Community. Quality and stability are some of the major motives of this ROM. It offers quite stable and unique looking UI, icons, widgets, lock screen, shortcut toggles, and more.