NBA 2K21 becomes one of the most popular basketball simulation video games that has been developed by Visual Concepts and published by 2K Sports. The game has been released recently and based on National Basketball Association. It includes a new MyPlayers option that includes multiple badges to take the game into a new level such as shooting & playmaking. So, if you don’t know, check out the best shooting and playmaking badges in NBA 2K21.

NBA 2K21 players will be able to unlock 20+ badges and select them to use in the shooting category.

1. Dead Eye: This Badge prevents the blockage from other players and shot in the target with less chance of getting distracted.

2. Catch and Shoot: Catching and Shooting mode is quite essential in the MyPlayer and MyCareer. Improves player skill to quickly catch and shoot in the bucket using more control over the ball.

3. Hot Zone Hunter: It boosts the shot percentage for regular attempts made by players within the favorite zone from consistent locations.

4. Range Extender: Dropping bombs from far away location will be useful. 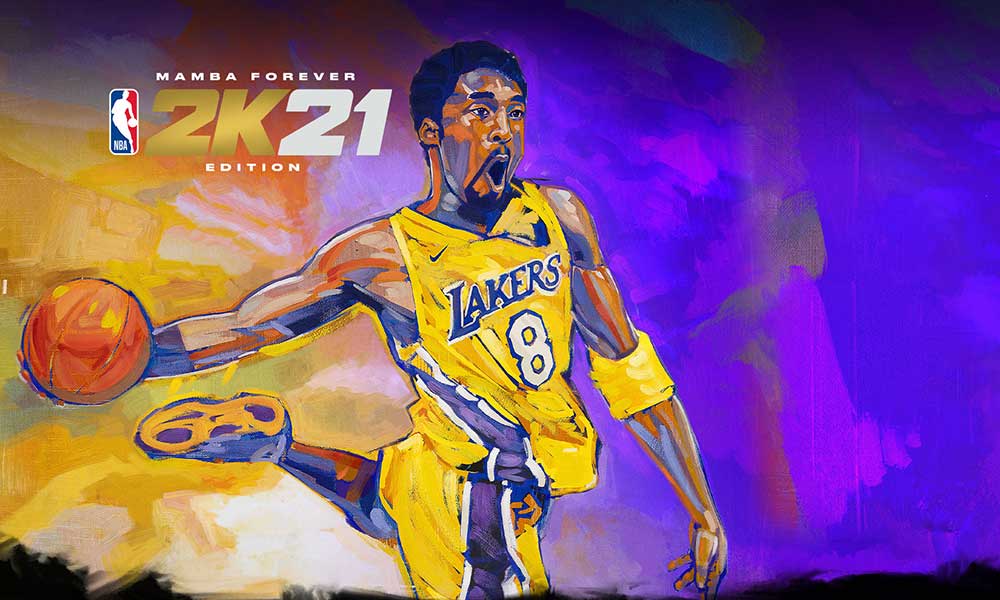 5. Difficult Shots: This badge help player to offer fadeaways, off dribble shots, and challenging attempts to other players.

6. Corner Specialist: This badge offers the player to make the ball on the court easily to get higher points in the gameplay.

7. Flexible Release: Even if the ball shot release timing isn’t perfect, this badge will help a player to court the ball much easily.

Running with the ball in speed, ball passing, defending, skillful moves, etc always come in handy for the player to do better. NBA 2K21 Playmaking Badges helps the player to high on energy, effective with teamwork, and skillful with ball passing.

NBA 2K21: How To Unlock the Gym Rat Badge

1. Floor General: The Floor General badge can automatically perform some offensive attributes of other players on the floor.

2. Handles For Days: This Badge helps players to stay high on energy.

3. Lob City Passer: This badge improves the level of both the thrower and the dunker. It also helps players to move efficiently and effectively.

4. Quick First Step: This badge helps the player to be more explosive and triple threats against the top-rated players in NBA 2K21.

5. Unpluckable: The Unpluckable Badge helps to block the way or pattern for the defenders. So, other players can’t easily snatch the basketball like regular.