Battlegrounds Mobile India (BGMI) has been a massive success ever since it was released last year. The game gets frequent updates so that the users never get bored of the game, with every new update bringing in something new and unique to the table. The latest BGMI Update, BGMI 1.9 is almost upon the horizon and the BGMI enthusiasts can expect it to arrive in the second week of March 2022. As expected, the update will bring in a ton of fresh content and new additions for the players. There have been several teasers and leaks that have hinted that the new update will feature an emergency pickup feature.

Page Contents show
1. Emergency pickup feature to be included in the BGMI 1.9 Update
1.1. How to download and install the BGMI 1.9 APK?

Emergency pickup feature to be included in the BGMI 1.9 Update

The BGMI 1.9 update will be arriving around March 18th, 2022, but data miners have already begun mining the features and leaks of the upcoming update. One of the most significant additions to the new update is the inclusion of the emergency pickup function. This feature was first spotted in New State Mobile, but it was present under a different name.

The emergency feature will be an airdrop feature allowing the players to call for in-game supplies such as armors, weapons, bullets, medkits, etc. during an emergency. Upon calling for the drop/pickup service, a small drone-like fly will come carrying the care package to the player. From there on, the players will be able to collect supplies safely, avoiding the risk of looting the airdrop. 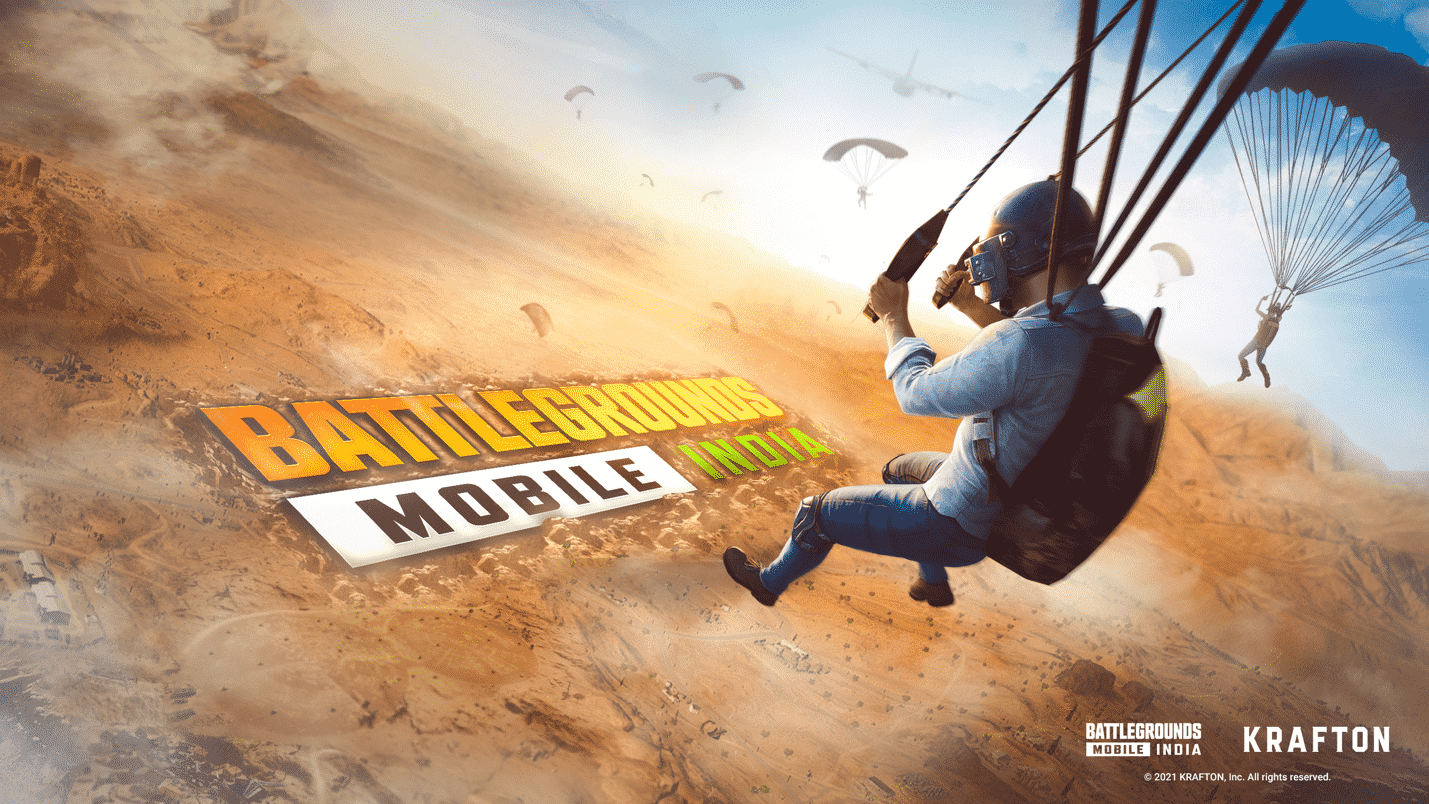 Although the update might not have arrived yet, it would still be helpful to know how you can download the BGMI 1.9 APK on your device when the update eventually arrives.