Download and Install Stock ROM On BLU Studio XL 6.0 [Official Firmware]: The BLU Studio XL 6.0 is powered by a MediaTek CPU. The firmware is for MT6582 versions. The firmware size is large so we recommend having a stable wifi while downloading the firmware. This ROM can be flashed using SP Flash Tool. The Official stock firmware version is BLU_D850Q_V24_GENERIC. The Firmware is based on Google’s Android OS. 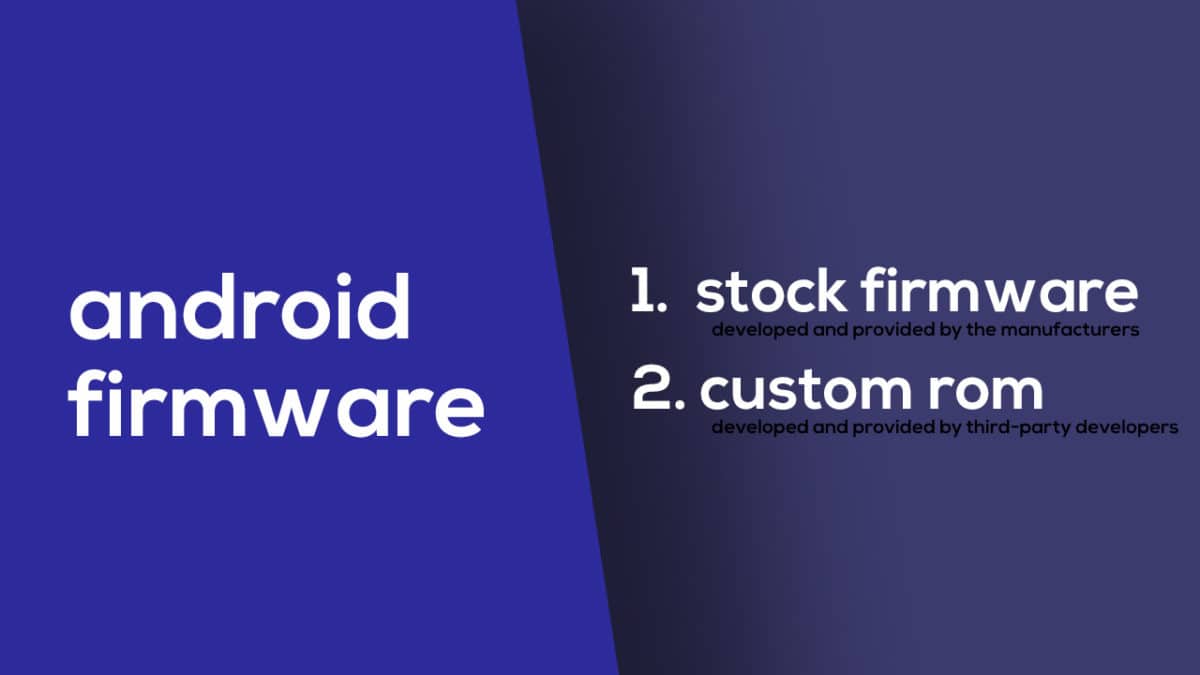 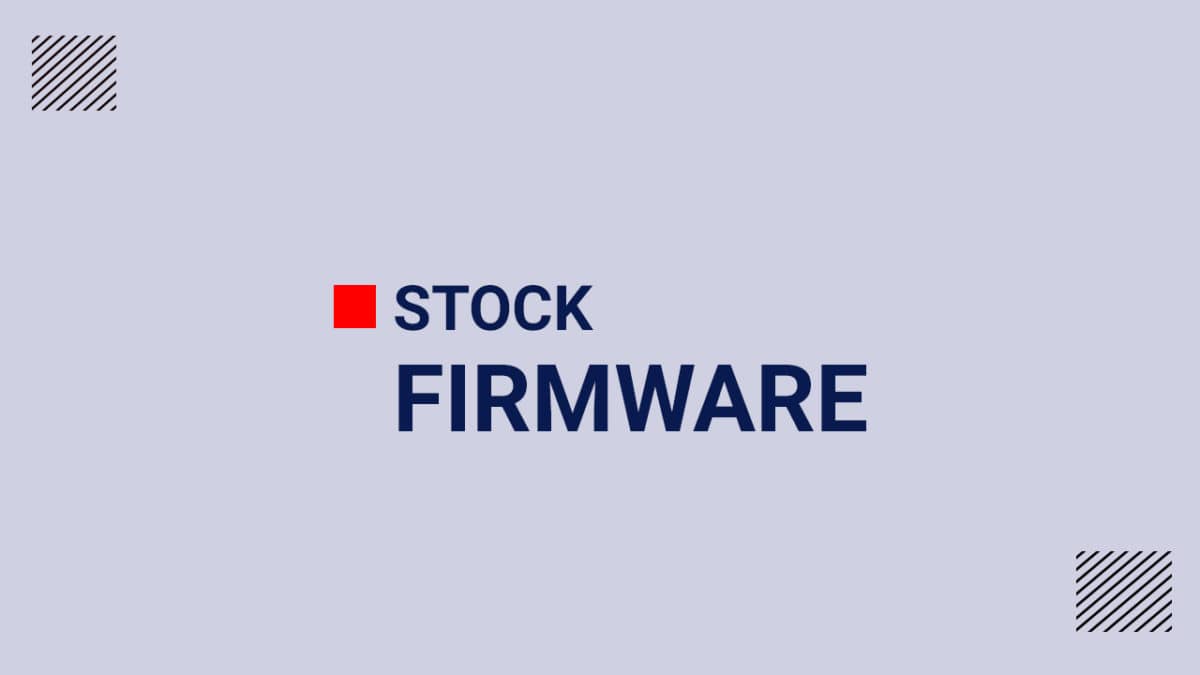