Reliance launched the Reliance Jio network last year which became the latest telecom operator in India along with all the major telecom operators like Vodafone and Airtel that were already present in the Indian markets across the country. Now, the Reliance Jio network started to operate differently in the Indian markets in a way that the Jio network was entirely free of cost for almost one year after its launch. This meant that the company gave away unlimited data, calls, and messages on its network absolutely free of cost without charging a single penny from its users. Due to this, the network saw a massive jump in the subscriber count and the Reliance Jio till date is in millions.

Now, the Reliance Jio has started to charge its users after giving everything for free and the company has seen at least 75% of its users which were using its free service paying for the service. Now, Reliance has launched a new platform on the Web which is named as the Reliance JioTV.

To be more specific, this is exactly the same as the JioTV app that was present from the Jio bundled apps package but the best thing is that now it is available to access directly from the website like most of the other popular web streaming services around the world.

Update: 19/12/2017 It looks like there is some work going on with the Web version of JioTV for now, as the website is now showing an “Under Construction” sign. 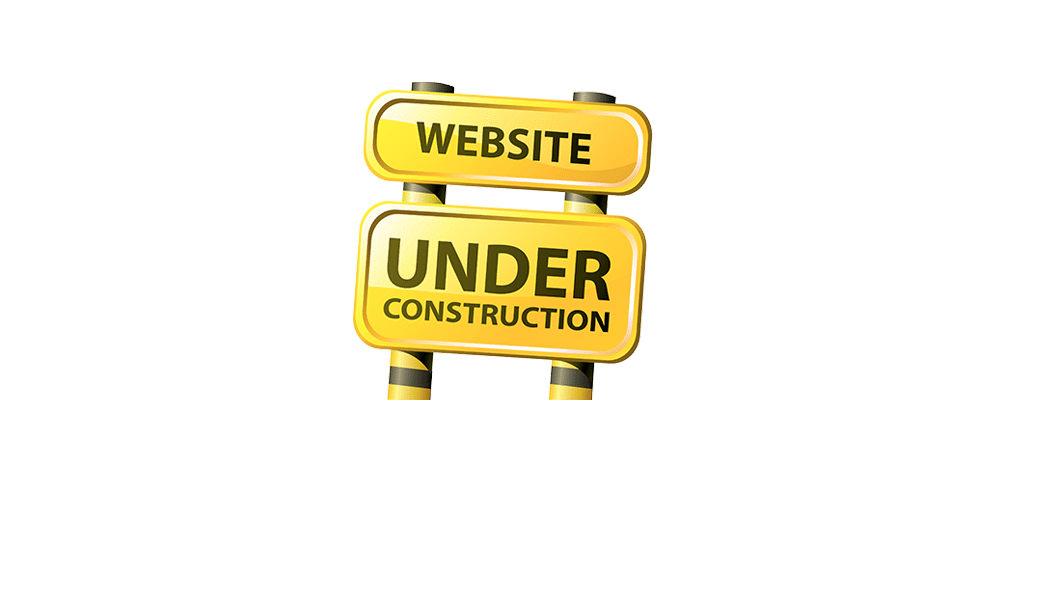 Now, JioTV is unique in a way that it provides all the TV channels on the network and now, you can start watching the JioTV service for free and you also don’t need a Jio number to register for the same. The only thing that you need to do is you have to create a JioID and Password. After that, you will have to navigate to the JioTV website and log into the platform with your Jio ID and password after which you can start watching all your favorite channels for free from anywhere.

We will keep you updated with the new web version of jio tv.If you find this information useful then share this with your friends and family.Thanks 🙂