OnePlus recently launched the OnePlus Nord, an affordable mid-range powerful smartphone. Just after the launch of Nord phone, reports started to come out saying OnePlus is working to launch more number of affordable smartphones, without mentioning any proof. Now we have some sort of proof to verify this. some source code containing codenames of the upcoming OnePlus smartphones. 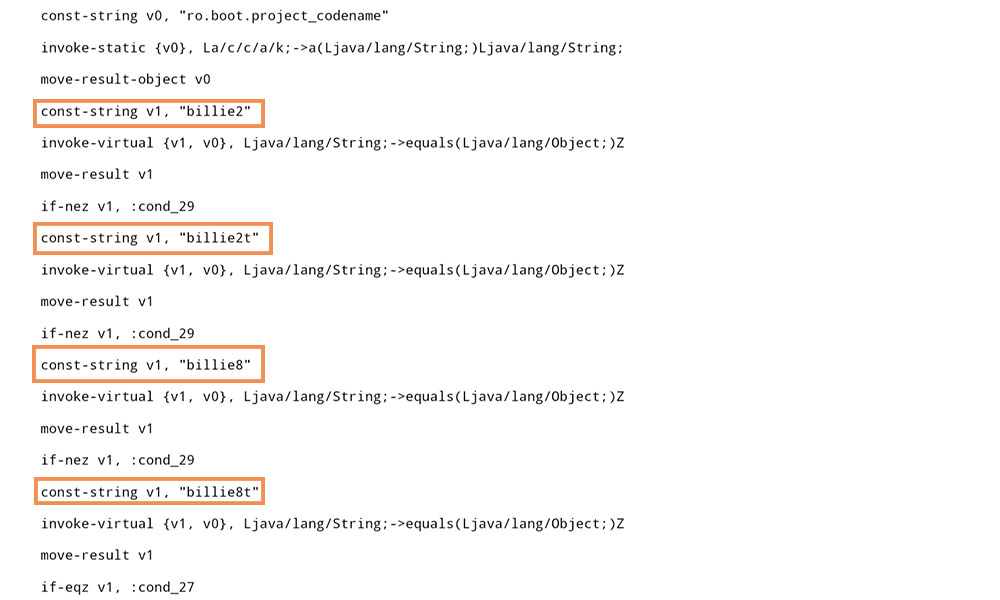 The source code reveals 4 codenames: ‘billie2’, ‘billie2t’, billie8′, ‘billie8t’. It seems that there will be 2 new phones and both of them will have a pro or higher variant. Digging into the source code of OxygenOS 10.5, Folks at XDA Developers found codename “Billie”. They have also discovered multiple calls to a method “isSM6350Products” which on calling return true if the model number matches “BE2025”, “BE2026”, “BE2028”, or “BE2029.” These 4 model number refers to the 4 different OnePlus smartphones.

The “SM6350” is the part number of for Qualcomm’s Snapdragon 690 chipset and this is a mid-range chipset. Hence, all these details indicate that OnePlus is working to launch more affordable smartphones in the future. As of now, we do not have many details regarding these new codenames. If the upcoming devices use Snapdragon 690 chipset, then they will be much more affordable than OnePlus.