OnePlus has launched the final stable Android 12-based ColorOS 12.1 release for the OnePlus 9R. The update, which is based on Android 12, introduces a number of features. It’s also accessible through OTA build number C.21.

The ColorOS 12.1 is the first major update to the operating system, bringing a number of improvements and new features. The Weibo account for ColorOS revealed that a new gaming function called HyperBoost will be included in this version. According to posts by the official Weibo account of ColorOS, this feature will be integrated into ColorOS 12.1 and not reserved for the OnePlus’ newest flagship. It comes with AI storage compression, read/writes performance decay is less than 5%, and the 36-month comprehensive aging rate is just 2.75%

Users of the OnePlus 9R on the OnePlus community have begun reporting that they’ve received the new update. Because this upgrade is being delivered via OTA, only a few users will receive it at first, with a much wider rollout expected in the coming days. Any user of an OnePlus 9R can manually check for the update by going to Settings > System > System Updates. 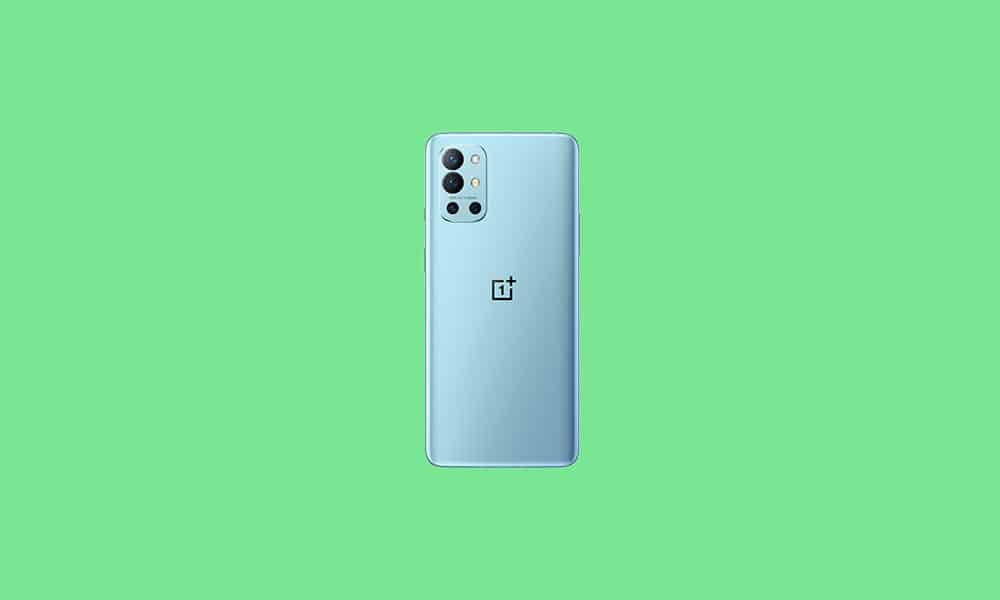