In Android Oreo, the contacts don’t sync correctly and always show an error while syncing saying that the ‘Sync is experiencing issues, and will be back shortly‘. Even if the user disabling sync and enabling the sync option the error shows the same. Users are facing this problem only in Android Oreo.

Steps to fix Contacts not syncing problem on Android Oreo 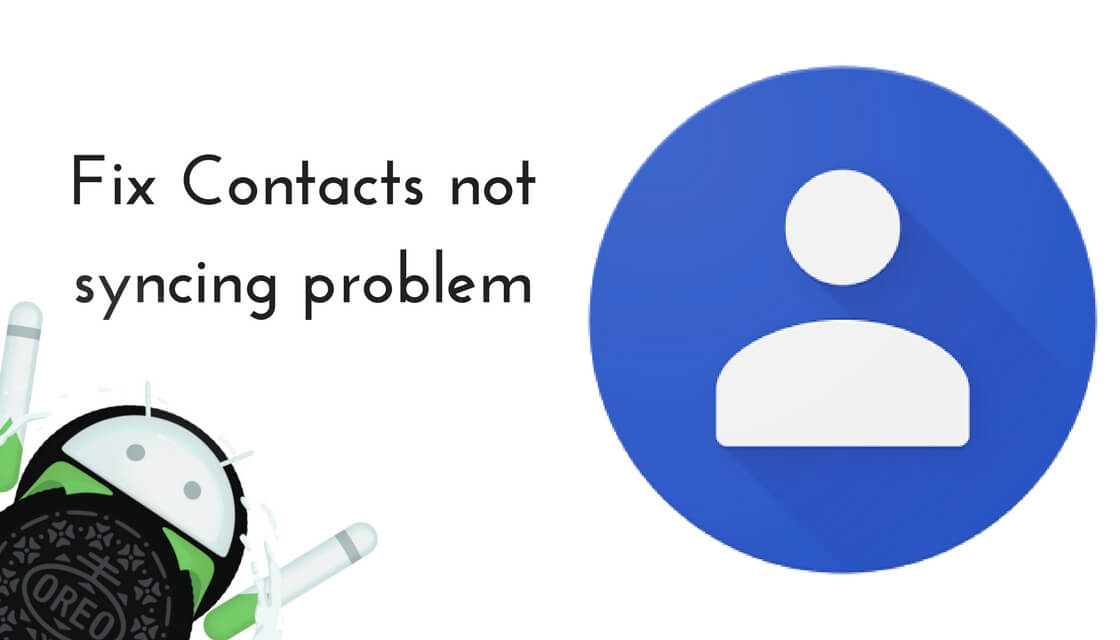 This can be fixed with just a few clicks. You don’t have to do any fresh install or wipe your device. Hope this will fix the Contacts not syncing problem on Android Oreo. Let us know if this method worked for you.

I am a Tech Content writer and full-time blogger. Started my career as Engineer in Larsen and Toubro LTD. with 3 years of experience in Hyderabad Metro Rail Project. I have been doing blogging since 2015, started with zero experience and now I am the well-recognized blogger. I like learning new things and believe that there can never be an end to learning. You can shoot an e-mail at beingteja[email protected]