The ability to seamlessly trade different types of digital assets is becoming more and more relevant. One of the blockchain platforms where this feature has already been implemented is Crypto.com. Among the goals of the blockchain is to accelerate the mass adoption of cryptocurrencies around the world, which is quite in line with the spirit of the times.

What is Crypto.com Coin (CRO)

Crypto.com Coin (CRO) is a native token of the network of the same name. The coin is primarily used to power the Crypto.com Pay mobile payment application and other products on the Crypto.com Chain. Like other digital coins, CRO can be an investment or trading tool. The price of the coin is growing relatively slowly and although the CRO price prediction of 2025 looks quite optimistic, investors will have to be patient. 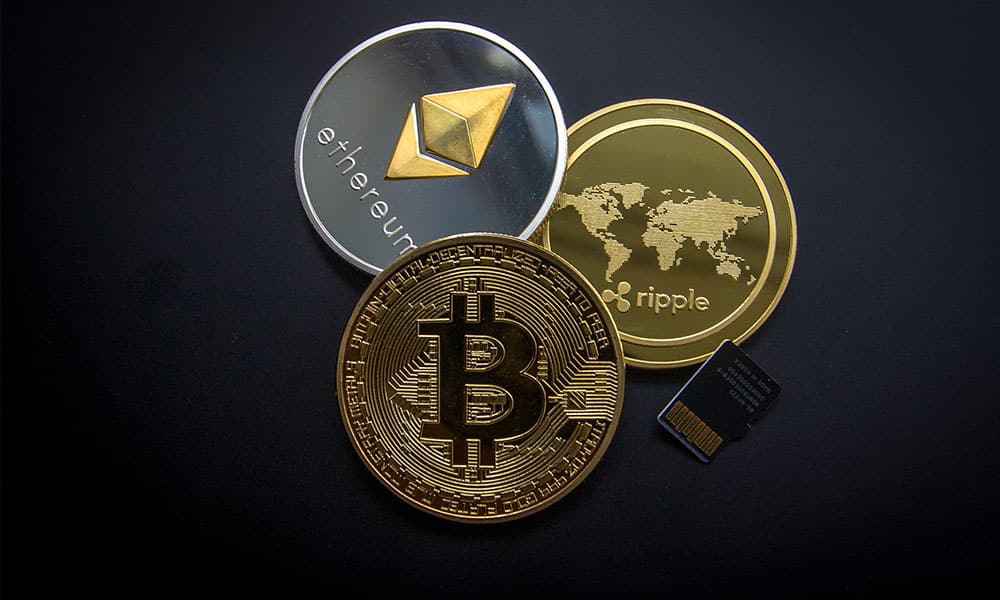 Crypto.com launched in late 2018 and didn’t make much of an impression. Unlike most cryptocurrencies, it traded rather sluggishly, even with a drop below the initial price of $ 0.017. In early spring 2019, the CRO briefly rose to $ 0.103. During the year, the coin traded below $ 0.1 with a short-term break to slightly above its spring high and closed the year at close to $ 0.03.

The beginning of 2020 looked promising, the CRO showed an uptrend and approached the 0.07 dallar milestone, but this did not last long. After a relatively short correction, the trend recovered and at the end of August the coin reached a new high of $ 0.1798. At this, the upward movement was exhausted, the price began to decline and the year was closed quite at a level close to $ 0.06.

From that moment on, the price began to rise and the peak was in the autumn altcoins season. On November 23, the coin reached an all-time high at $ 0.9698. It was not possible to hold positions and the coin soon returned to a range of about $ 0.5.

If the current market trend continues, the coin will likely trade in the $ 0.4 – $ 0.7 range. If investor confidence in the project grows, it may reach the $ 0.99 mark.

In 2023, the coin is likely to break the dollar barrier. It is possible that it will again trade in a narrow range, but at a price exceeding $ 1.

By this time, Crypto.com plans to introduce several technical innovations. If successful, the coin will reach the $ 1.50 mark and may exceed it.

The overall uptrend suggests that the coin will be worth around $ 2. The estimated price high is $ 2.46.

If the current pace of market development is maintained, by 2030 CRO will cost about $ 12.5. However, over such a long period, there will be many events that affect both the cryptocurrency market in general and individual coins.

It is possible that the predicted maximum values ​​will be reached much earlier than the estimated time. The converse is also true: in a highly competitive environment, CRO can drop dramatically in price. Whichever decision you make, the coin is available to buy and sell on LetsExchange. The platform supports over 300 coins and tokens, and you can make transactions at the most favorable rate at any time convenient for you. 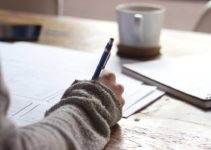