The device has Mali-T880 MP2 GPU.It has 128 GB of onboard storage which can be expanded via microSD card.Overall the device is a great buy as it has a premium look and feels.It has some mid-range specifications and features. 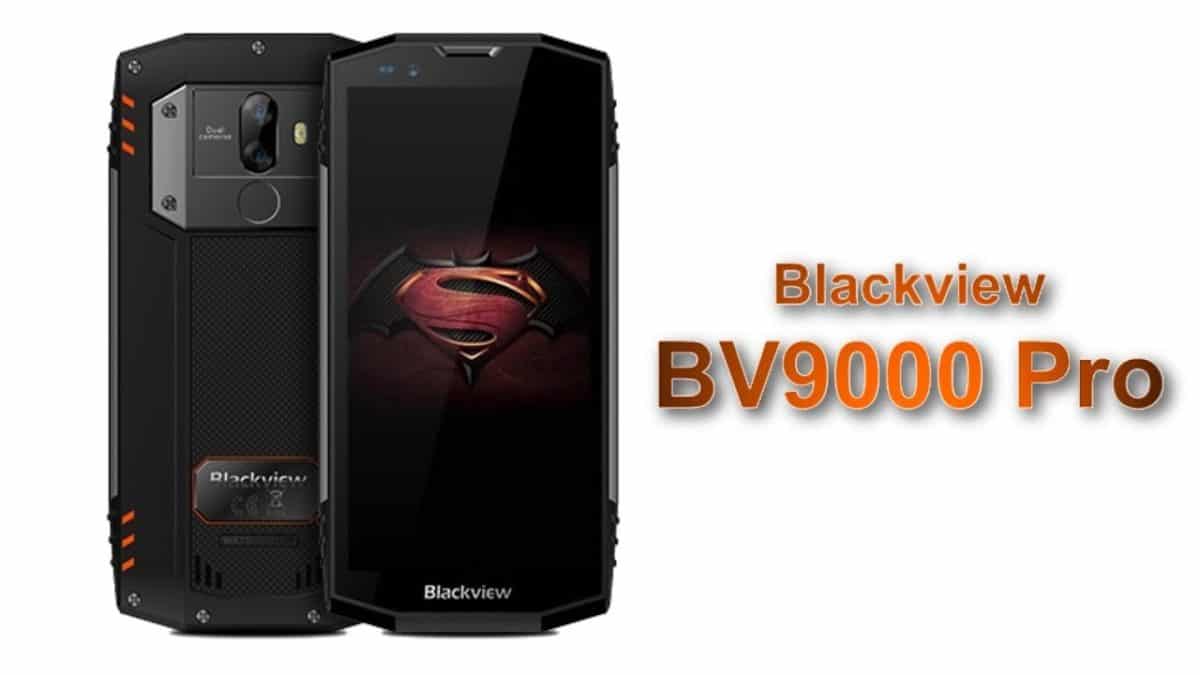 Q) Will Blackview BV9000 Pro get the official Oreo update?

Answer: As we mentioned earlier, Blackview BV9000 Pro will get the official update but as of now there is no Oreo update available for the device. When the update will release, it will be available via OTA (Over-the-air).

Answer: The 8.0 Update has been released. According to some of the sources, the oreo 8.1 update will be available by 2019.