[Current Status] Elephone S8 Official Android Oreo 8.0/8.1 Update: Elephone is a Chinese smartphone manufacturer which has successfully created a place in the mobile market.Some of the devices like Elephone S8 has given the company a great exposure.Many people have bought the device as it carries similar design to Xiaomi Mi Mix 2 with a very budget-friendly price tag.It really looks great with some decent hardware.

Elephone S8 comes equipped with a large 6-inch display with a screen resolution of 1440 x 2560 pixels.The device runs Android 7.1.1 Nougat Out of the box. The device is powered by a Deca Core MediaTek processor coupled with 4 GB of RAM.It houses 4000 mAh non-removable battery.The mobile has a 21 MP main camera on the rear side.

The device has Mali-T880 MP4 GPU.It has 64 GB of onboard storage which can be expanded via microSD card.Overall the device is a great buy as it has a premium look and feels.It has some mid-range specifications and features. 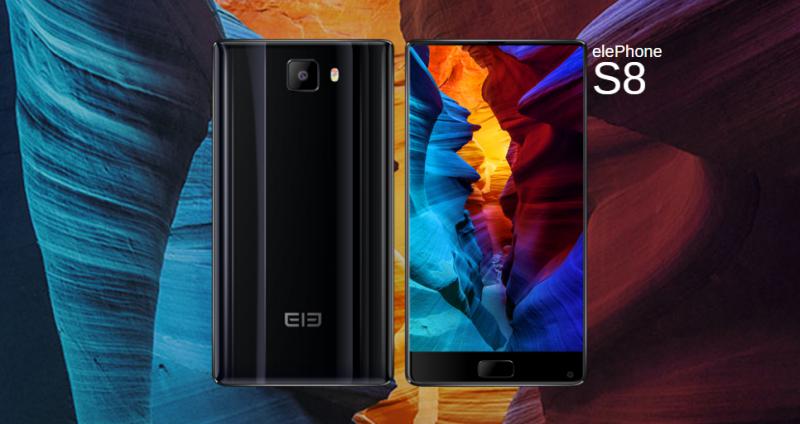 Check Out > List of the Elephone devices getting Official Android 8.0 Oreo Update

Answer: As we mentioned earlier, Elephone S8 will get the official update but as of now there is no Oreo update available for the device.When the update will release, it will be available via OTA (Over-the-air).

Answer: According to some of the sources, the oreo 8.0 update will be available by June 2018.