[Current Status] Ulefone Armor 2 Official Android Oreo 8.0/8.1 Update: Ulefone is a world-class smartphone manufacturing brand that has been one of the top smartphone manufacturers in Asia thanks to its excellent range of smartphone devices and the excellent features provided by them. Time and time again they have come up with the latest technology to help them remain one of the best. Today, we will be giving you important information regarding Ulefone Armor 2 and the current status of its official Android Oreo 8.0/8.1 update.

It runs on Android 7.0 Nougat firmware and has a non-removable 4700mAh Lithium-Polymer. Its other features include a fingerprint scanner, a 16.0 MP rear camera, a 13.0 MP front camera, dual SIM standby, USB Type-C, Wi-Fi, Bluetooth, NFC support, and more. 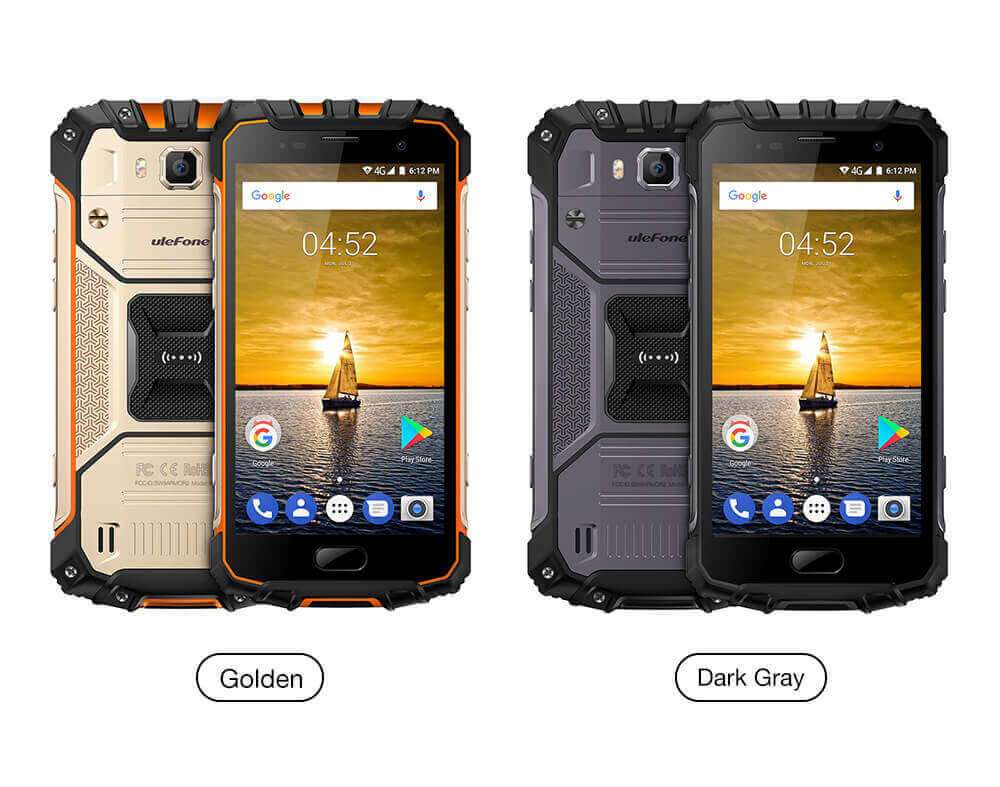 Q) Will Ulefone Armor 2 get the official Oreo update?

Answer: As we mentioned earlier, Ulefone Armor 2 will get the official update but as of now there is no Oreo update available for the device. When the update will release, it will be available via OTA (Over-the-air).