Ulefone Power 2 is an extremely powerful device as it comes with a long list of exciting features and specifications. It sports a 5.5-inch IPS display screen with a full HD+ resolution of 1920×1080 pixels. It comes packed with an MTK6750T Octa Core 1.5GHz Processor, ARM Mali-G71 MP2, 4 GB LPDDR4x RAM, and 64 GB internal storage capacity.

It runs on Android 7.0 Nougat OS and has a non-removable 6080mAh Lithium-Polymer battery. Its other features include Dual SIM standby, fingerprint scanner, a 13 MP rear camera, an 8 MP front camera, Wi-Fi, Bluetooth, USB Type-C, and more.This series Ulefone devices are famous for the big batteries which give great battery life. 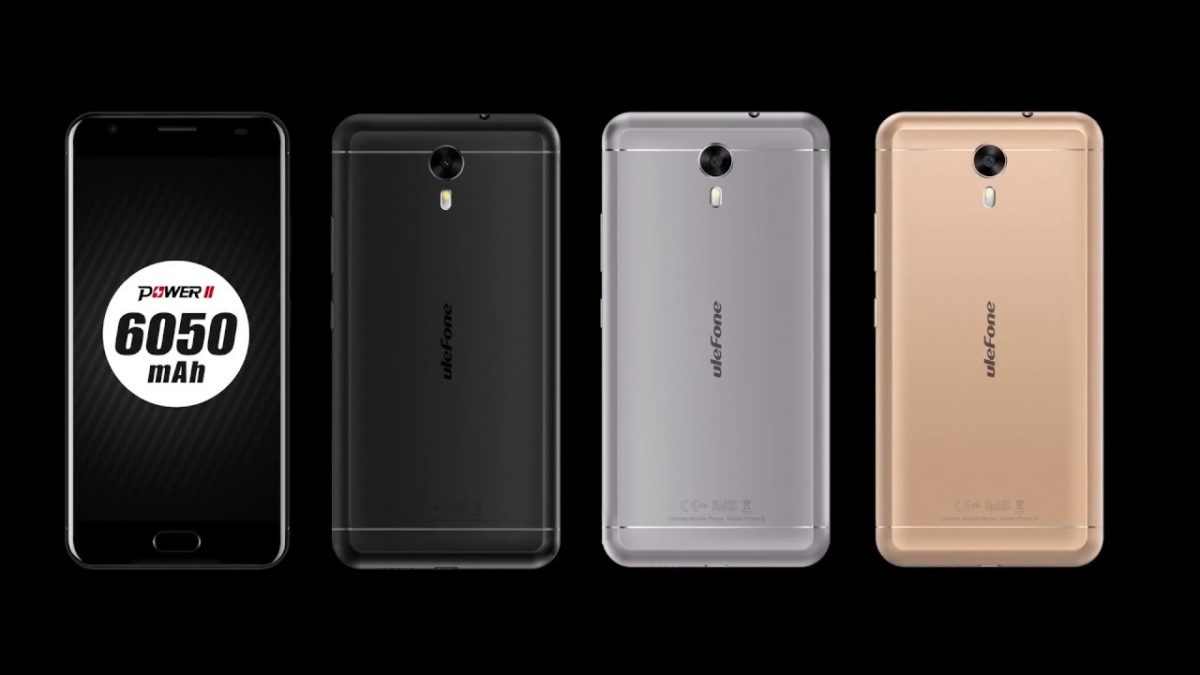 Q) Will Ulefone Power 2 get the official Oreo update?

Answer: As of now, it is looking the device is not going to get the Oreo update.The hardware can easily support Android Oreo 8.0.We will update the post if we get any fresh information about the update

Answer: If the update will release, it will be available via OTA (Over-the-air).

Answer: As of now it looks like the device is not going to get the update.