Ulefone Power 3 is an extremely powerful device as it comes with a long list of exciting features and specifications. It sports a 6.0-inch IPS display screen with a full HD+ resolution of 2160×1080 pixels and an 18:9 ratio. It comes packed with a MediaTek Helio P23 64-bit Octa-Core Processor, ARM Mali-G71 MP2, 6 GB LPDDR4x RAM, and 64 GB internal storage capacity. 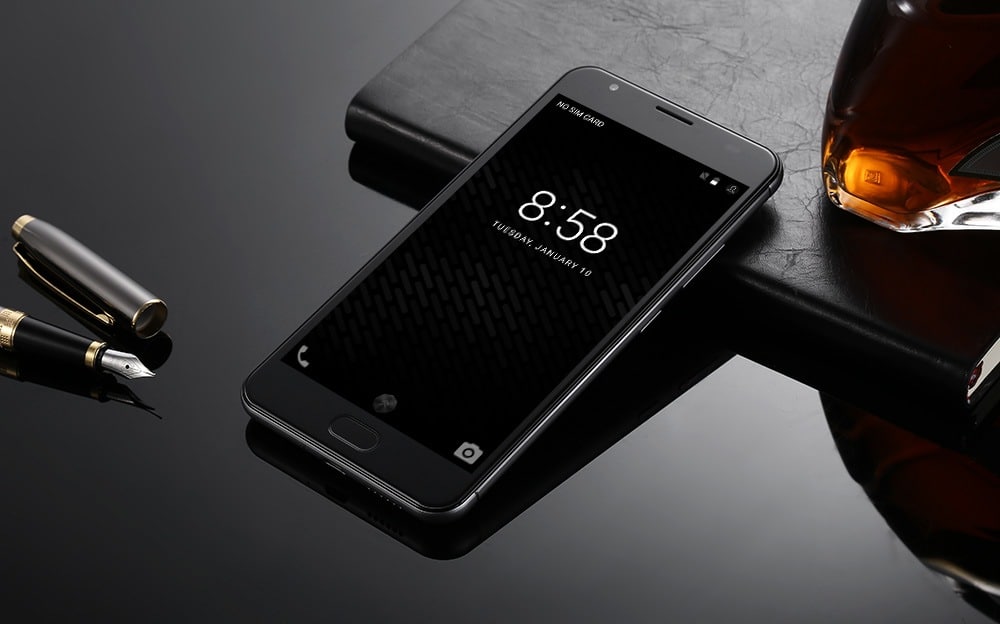 Q) Will Ulefone Power 3 get the official Oreo update?

Answer: As we mentioned earlier, Ulefone Power 3 will get the official update but as of now there is no Oreo update available for the device. When the update will release, it will be available via OTA (Over-the-air).