[Current Status] UMIDIGI S2 Official Android Oreo 8.0/8.1 Update: If you are a UMIDIGI S2 user then this post is very important for you.In this post we are going to discuss about the Oreo update for the device.Some of the devices of UMIDIGI like UMIDIGI S2 has given the company a great exposure.Many people have bought the device as it carries a 18:9 ration display and a similar design to Samsung Galaxy S8 Plus with a very budget-friendly price tag.It really looks great with some decent hardware.

UMIDIGI S2 is a 4G Phablet .It comes equipped with a large 6.0 inch Full HD display with screen protection.The device is powered by Helio P20 Octa Core 2.3GHz mobile processor which is coupled with 4GB of RAM.The device comes with all the mid range specs in a very budget pricing.

It comes with 64GB of internal memory.It sports dual primary camera on the rear side (13 MP and 5MP) and high quality front camera for selfies.The device comes with USB Type-C port .It runs Android 6.0 Marshmallow out of the box.Overall the device is a great buy as it has a premium look and feels.It has some mid-range specifications and features. 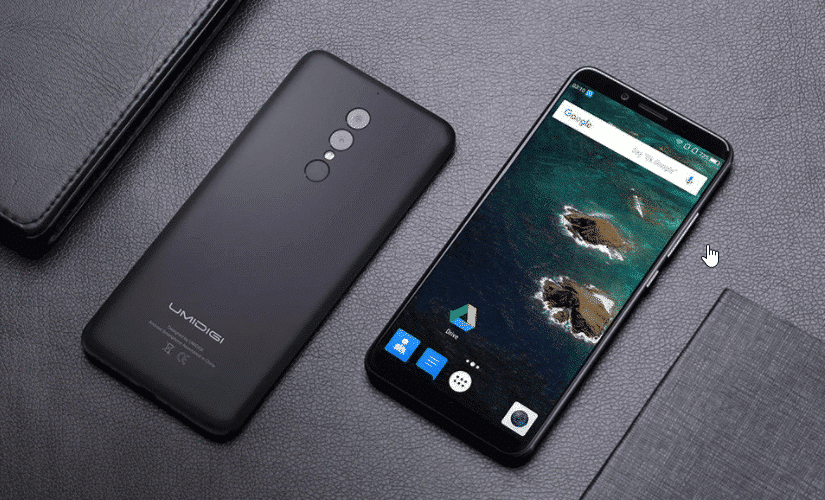 Answer: As of now, No, it will get the official Android Oreo 8.0 update.The hardware can easily support Android Oreo 8.0, but unfortunately we haven’t seen any update from the company about the next big update.Even many users are not happy about the Nougat update.

Check Out > List of the UMIDIGI devices getting Official Android 8.0 Oreo Update

Answer: We dont think the device will get the Oreo update.If it will get the update will release, it will be available via OTA (Over-the-air).

Answer: To be honest it is very unclear, but we don’t think UMIDIGI S2 is going to get the Official Oreo update.