[Current Status] Umidigi Z Pro Official Android Oreo 8.0/8.1 Update: Umidigi is an exciting and relatively new smartphone manufacturing brand which seems to be becoming more and more popular by the day. It has been repeatedly releasing some exciting devices with really cool specifications and features. Today, in this post, we will discuss Umidigi Z Pro and about its current status on the Android Oreo 8.0/8.1 update. 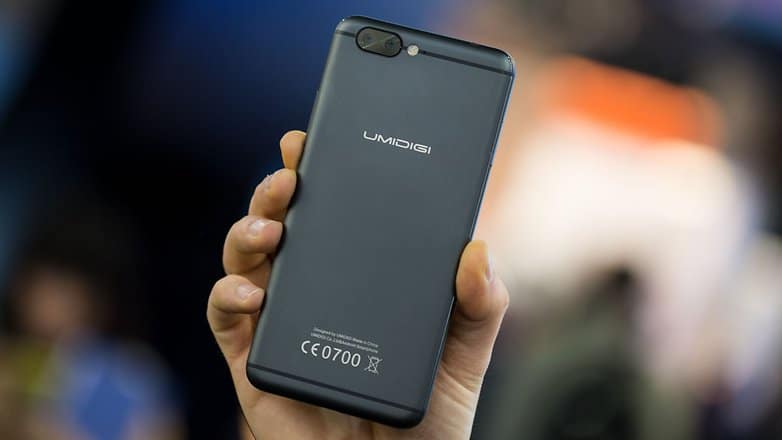 Q) Will Umidigi Z Pro get the official Oreo update?