[Current Status] Umidigi Z1 Pro Official Android Oreo 8.0/8.1 Update: If you are looking for an exceptional up and coming smartphone manufacturing brand, then look no further than Umidigi. Recently, Umidigi has released some excellent smartphone models which come with some of the best features and specifications that can be seen in any smartphone in the same price range. Today, we will be discussing Umidigi Z1 Pro and the current status on official Android Oreo 8.0/8.1 update. 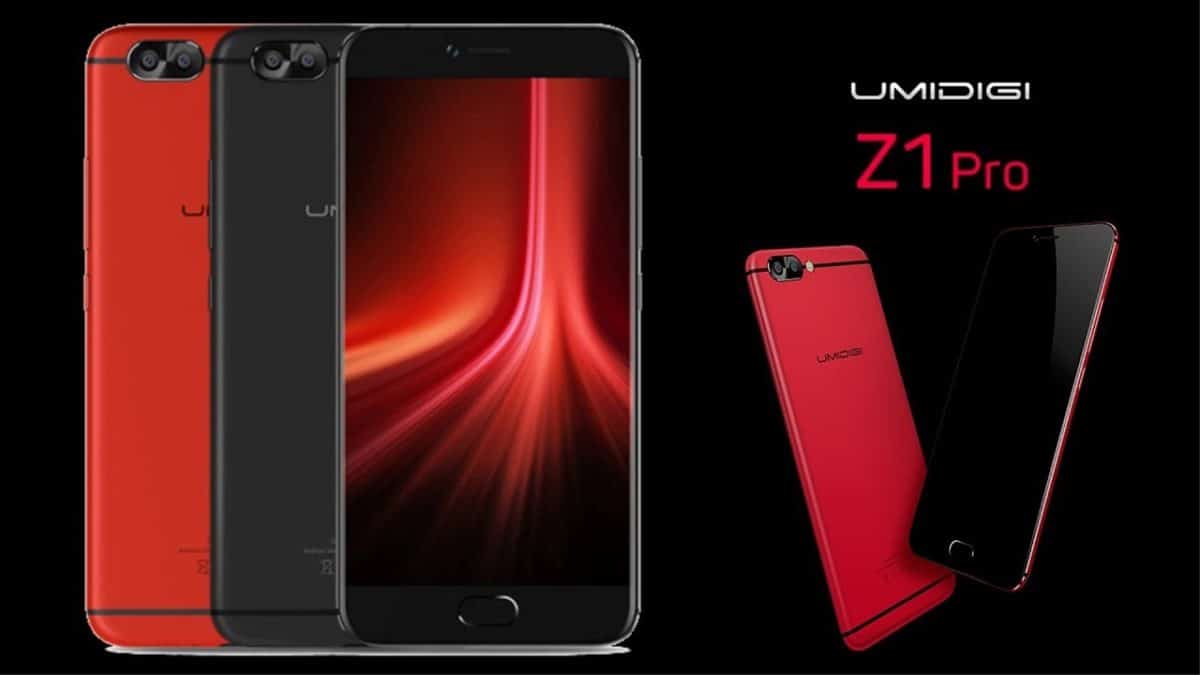 Q) Will Umidigi Z1 Pro get the official Oreo update?

Answer: As we mentioned earlier, Umidigi Z1 Pro will get the official update but as of now there is no Oreo update available for the device. When the update will release, it will be available via OTA (Over-the-air).