[Current Status] Vernee M5 Official Android Oreo 8.0/8.1 Update: If you are looking for a low-budget smartphone with high-end features, then Vernee is the brand you are looking for. Vernee is an amazing smartphone manufacturing brand that has wowed its fan base by releasing some exceptional devices with not only exciting features and specifications but at an extremely low price as well. Today, we will be discussing Vernee M5 and its official Android Oreo 8.0/8.1 update.

It comes with Android 7.0 Nougat firmware out of the box, and its other features include dual SIM dual standby, a 13.0 MP rear camera, an 8.0 MP front camera, fingerprint scanner, Wi-Fi, OTA sync, Bluetooth, GPS, and more. 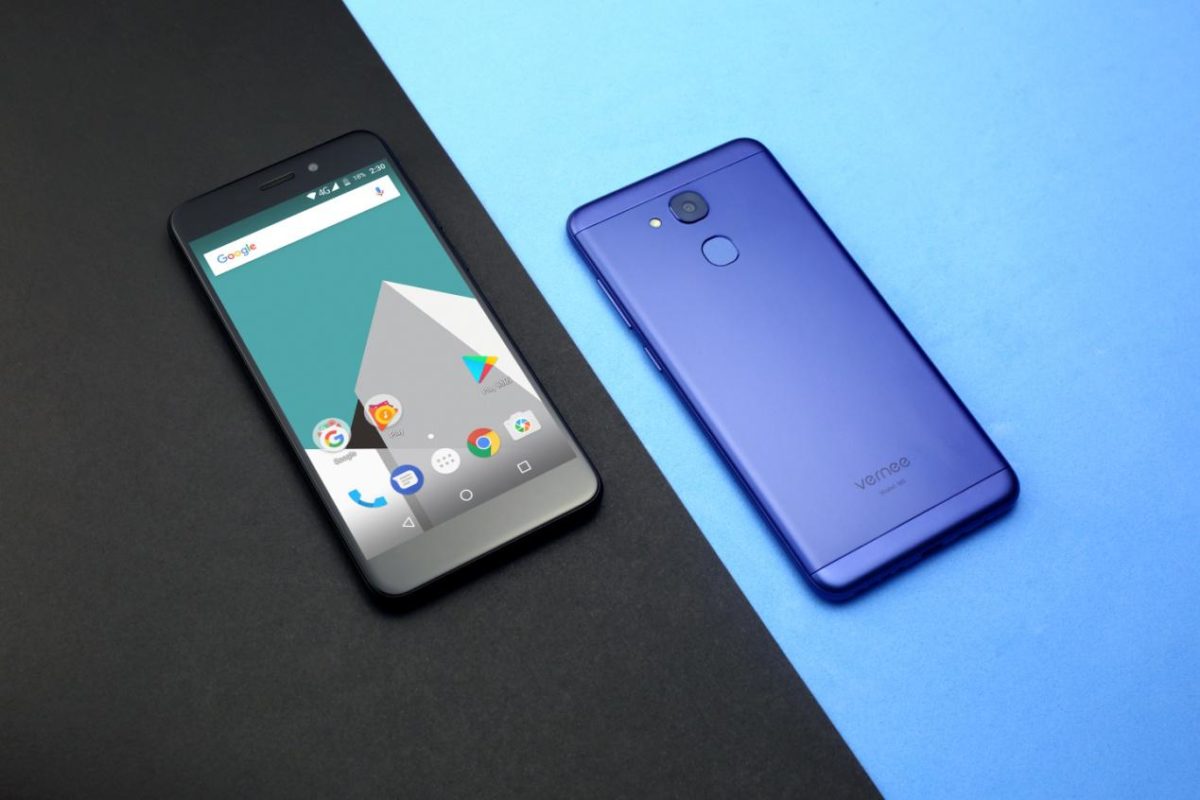 Q) Will Vernee M5 get the official Oreo update?

Answer: As we mentioned earlier, Vernee M5 will get the official update but as of now there is no Oreo update available for the device. When the update will release, it will be available via OTA (Over-the-air).

Answer: According to some of the sources, the Oreo 8.0 update will be available by Septmber 2018.