[Current Status] Vernee X Official Android Oreo 8.0/8.1 Update: Vernee is a world-class brand that is known to release some of the most exceptional devices with not only high-end features but that too at an extremely low price range. This has been one of the reasons for the rapid rise of Vernee towards the top half list of the highly popular Android smartphone devices. Today, in this post, we will be giving you information about Vernee X and the current status of official Android Oreo 8.0/8.1 update.

It comes with Android 7.1 Nougat out of the box and has a non-removable 6200mAh Lithium-Polymer battery. Its other features include a 16.0+5.0 MP primary camera, a 13.0+5.0 MP secondary camera, Dual SIM dual standby, fingerprint sensor, Wi-Fi, Bluetooth, USB Type-C, GPS, and more. 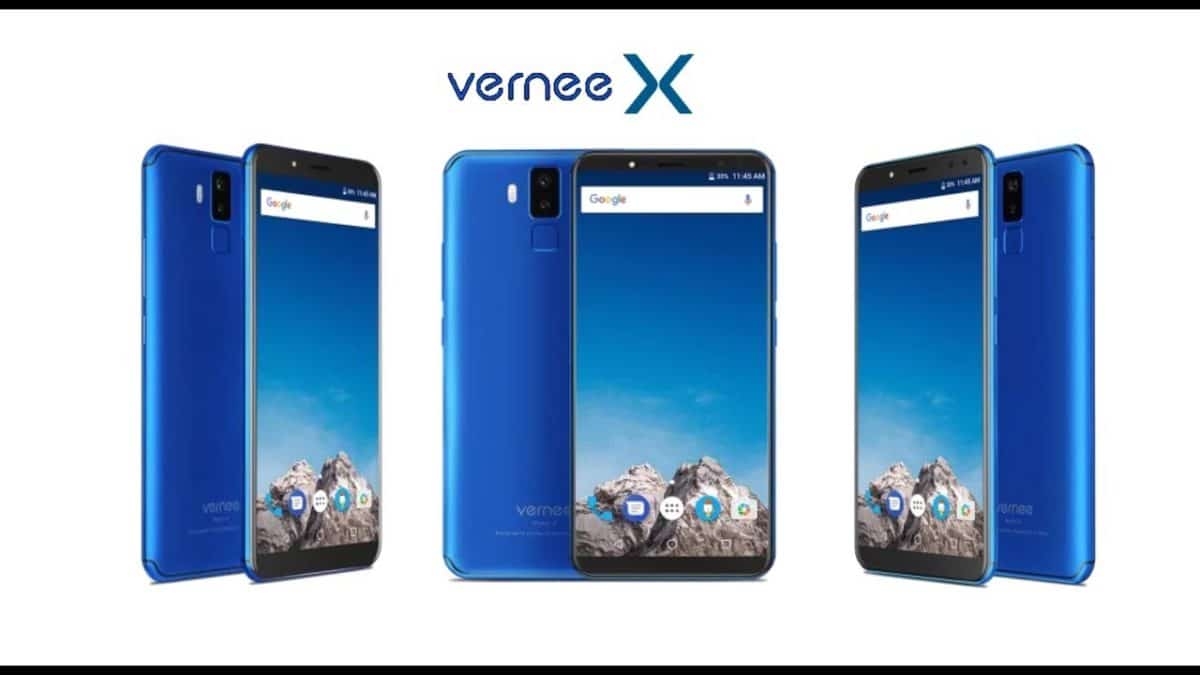 Q) Will Vernee X get the official Oreo update?

Answer: As we mentioned earlier, Vernee X will get the official update but as of now there is no Oreo update available for the device. When the update will release, it will be available via OTA (Over-the-air).