CyanogenMod 14 a.k.a CM14: Everything We Know About The Upcoming CyanogenMod based on Android N 7.0

For the world of customizations and personalization, custom ROMs are clearly the best possible thing that ever happened. And when it comes to custom ROMs, no one else is more glorious than CyanogenMod.Also in terms of performance and easier installations along with regular updates; CyanogenMod stands a class apart for every hardcore android user.

CM14 is amongst the most anticipated updates along with Android N.The CM 14 is expected to arrive somewhere between May and June this year while android N shall be here by October. Just like CM 14’s predecessor CM 13 had its roots in marshmallow; CM is believed to have its roots in Android N. This is great news for every developer and for everyone who is into custom ROMs because not only do you get a ton of custom ROMs and stuff for personalization but you are also amongst the first to have Android N (that too before the official release) 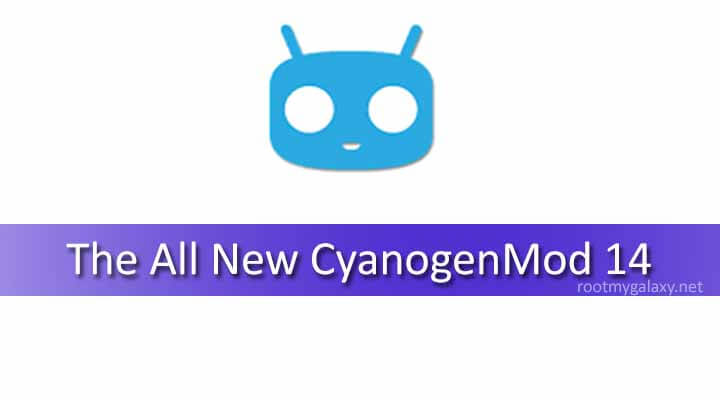 This is not new for Samsung Galaxy and LG  users but this is a new to the Nexus and other devices.This feature takes multitasking to a whole new level entirely. Though it isn’t the latest feature (as we have already seen a basic version of multiscreen in the Panasonic p51) this time it is more stable. Also, it isn’t limited to just two screens and I guess you can run at max 4 apps simultaneously on separate windows (though I wouldn’t advise that)

Since the beginning of the whole history of CM, they haven’t been known for providing good battery life. This has lead them to face criticism and the developers at CM might have taken it a little too seriously because now they promise to have optimized the battery usage by over 20%.Android N should have great battery optimization as their previous Android Marshmallow has done a great job in battery optimization.

Following the android N idea of dropping the app drawer, a similar UI can be expected in CM14.MIUI is quite well for such a UI along with the IOS devices. This UI is preferred by most users while some are a little skeptical about it. There is a good chance that the CM14 UI might a well be 2 UIs in one. One with the app drawer and one without it.

Devices expected to get this ROM in the 1st phase:-